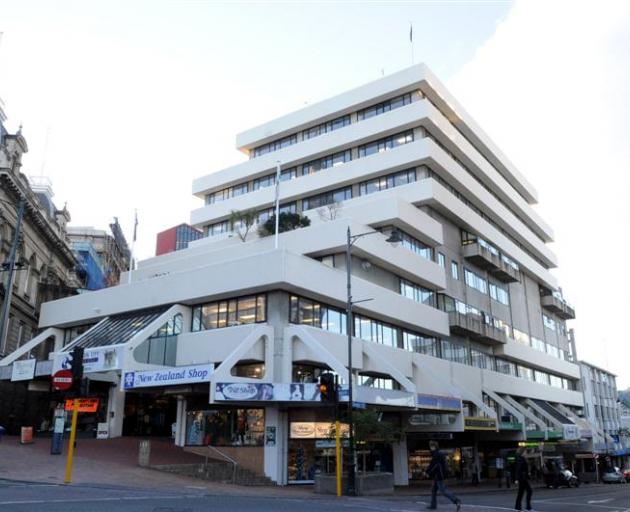 But major organisations, including the University of Otago, Otago Regional Council and Property Council, say it is too soon to comment on any appeals.

The 2GP, published on Wednesday, included a range of new rules designed to guide city development over the next decade or more, including rezoning land for 1200 new homes.

It also encouraged the earthquake-strengthening and reuse of heritage buildings, more development in the warehouse precinct and the protection of new residential heritage precincts.

Building owner Steve MacKnight, who owned properties in the warehouse precinct, was pleased with the intent of the plan.

Such documents could often be "one step behind" what was happening on the ground, including in the warehouse precinct, where the development the 2GP sought to encourage was already well under way, he said.

However, the new rules would make further development easier and cheaper, and could encourage similar activity to spread to other parts of the "old city", he said.

But, to deliver the best result for the city, the rules would also need to be flexible enough to adapt to future visions of what could be developed, he said.

"That's what the warehouse precinct was all about, and luckily there was a vision for it ... where they accepted that the old use wasn't the way we now want it.

"I think we always have to say `yes these are the rules, but we can be flexible with them and reflect what the city needs as it changes over time'.

"Often when it comes to the actual reality of working through it, when you've got two planners arguing against each other and lawyers involved, it can become less like that - less flexible. "

Meg Davidson, co-founder of City Rise Up, which pressed for the protection of heritage homes on City Rise, said her group was "delighted" by the 2GP.

The plan included City Rise in a list of new residential heritage precincts, which placed limits on how properties could be modified and the design of new buildings.

Ms Davidson said it was "a pity" the final document did not extend protections to other parts of the city, but what was included was "a good start, and it's really heartening".

Property Council Otago chapter president Geoff Thomas said his organisation was yet to review the decisions in detail, but was pleased "at first glance" the new heritage provisions would hopefully encourage the re-use of heritage buildings.

ORC policy planning and resource management director Tanya Winter said the regional council would assess the 2GP before deciding on any appeals, which would only follow if the plan did not properly give effect to the Regional Policy Statement.