Dunedin man Dennis Hodge did not expect to spark the police evacuation of the Countdown Central car park when he took an old practice mortar bomb into town this morning.

Police cars with flashing lights sealed off all four entrances and exits to the supermarket car park, and also sealed off a nearby block of Great King St, after police were alerted about 9.35am. 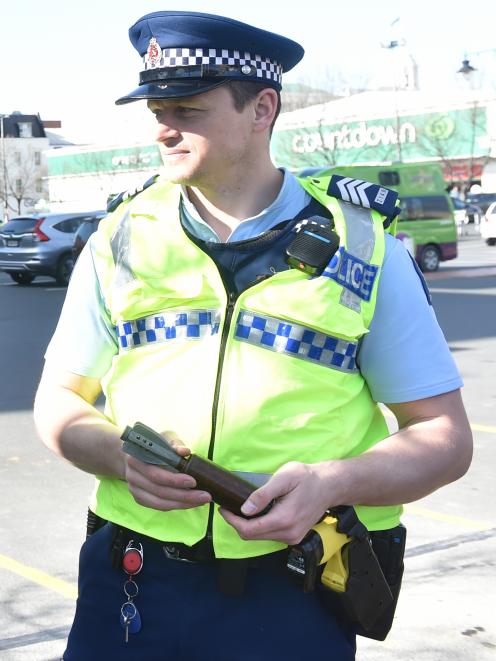 Snr Sgt Gill said the Ministry of Defence bomb squad quickly confirmed that the mortar bomb was safe and did not contain explosives, and the precautionary cordon was lifted, about 10am.

Mr Hodge had become aware of the existence of the mortar round - apparently a sand-filled training round - which may have dated from WW2, and may have come from Auckland, through helping support a Dunedin friend, who was recovering after a brain injury.

The training round apparently belonged to a relative of the friend.

Snr Sgt Gill said the matter had been handled smoothly and police had acted to protect the public from any potential harm.

Police appreciated being advised of the bomb, but, in future, would prefer an initial telephone alert, and the chance to investigate the bomb in its initial location, rather than it being brought in to the police station, he said.

Earlier, police could be seen cordoning off access to the supermarket just after 9.30am,  and they later extended the cordon to include Great King St, blocking access to the bus hub. 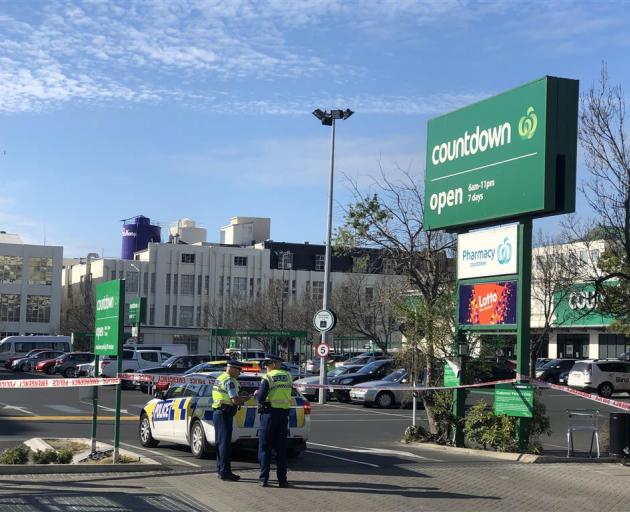 Police block one of the entrances to Countdown supermarket in central Dunedin. Photo: Craig Baxter

The area was earlier swarming with police and at least eight patrol cars were in the area.

A police spokeswoman said the area was cordoned off after it was notified about an "item of potential concern in a vehicle in the car park". 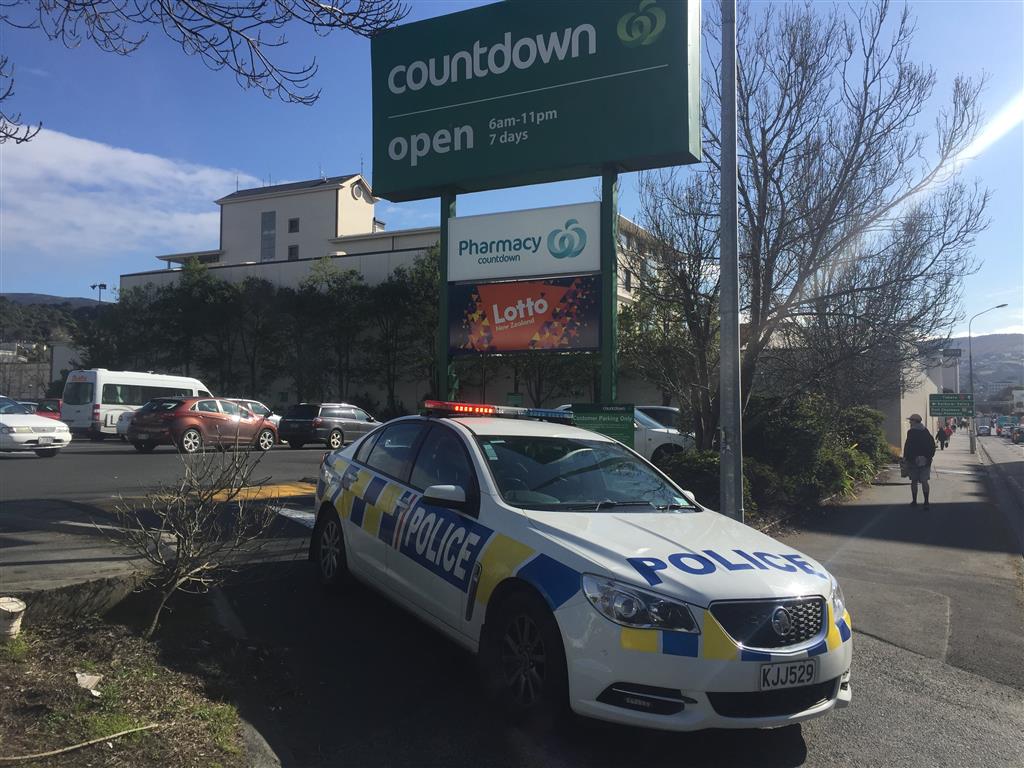