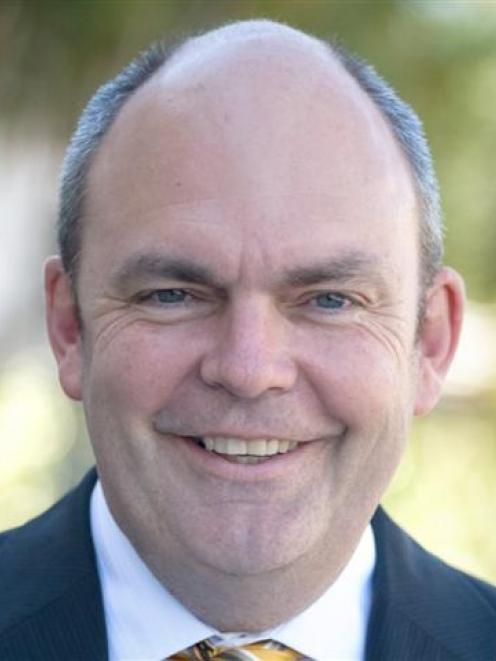 Steven Joyce
A call from the New Zealand Taxi Federation to establish clear rules to monitor private-hire vehicle operators has been rejected by Minister of Transport Steven Joyce.

Mr Joyce has rejected the issue on the grounds the matter is not yet a serious problem.

Taxi Federation president Tim Reddish has responded by asking its member companies to provide examples of when private-hire operators are working as taxis.

Taxi companies moved to protect their business from private-hire operators in August.

This was shortly after legislation for compulsory security cameras and monitoring took effect.

However, despite fears their business may be poached by private-hire operators, there appears to be little evidence to back the federation's claims.

The Taxi industry magazine recently reported Mr Joyce had received advice there was no evidence the private-hire issue had become a "serious problem".

In a letter to Mr Reddish, Mr Joyce acknowledged concerns about the possibility of unfair and illegal competition from former taxi drivers operating under the guise of private hire.

He said the agency had not received any complaints locally in relation to private-hire vehicles since August.

They offered tourism and limousine-style services, including for weddings and cruise-ship tours, he said.

The agency held regular discussions with taxi operators in the Otago-Southland region.

The issue of private-hire competition had been raised in the past, Mr Harris said.

"The relevant legislation and the limitations of private-hire service has been explained," he said.

"We have had no incidents reported to us that needed follow-up action."