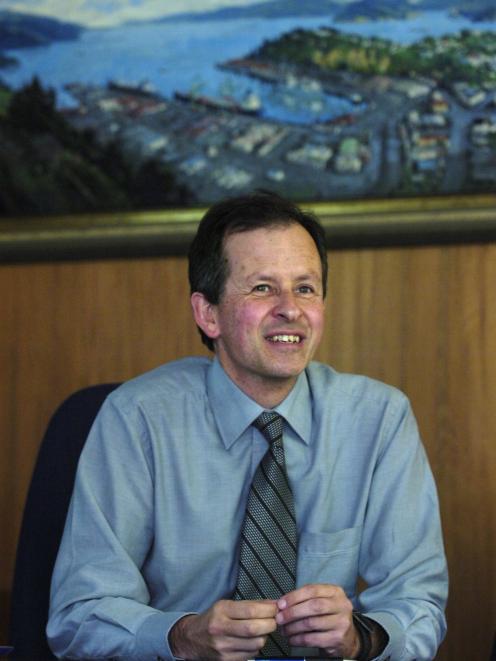 Geoff Plunket
Plans to build a breakwater to protect the beach at Te Rauone are on hold until the community raises the funds it needs to contribute to the project.

It was hoped the breakwater groyne off the beach at Te Rauone on Otago Peninsula would address long-standing erosion issues on private property and Dunedin City Council reserve land.

Because the erosion was partially attributed to waves created by ship movements, Port Otago agreed to cover $250,000 of the $430,000 cost of the project, including the consent process, renourishing the beach with sand and managing the project implementation.

The council last year agreed to contribute $50,000 towards the project, and $60,000 other funding was potentially available if the balance of $70,000 was secured from the community.

The latter money had not been forthcoming and Port Otago wrote to the council in February to notify it it was going put the project on hold until either the community, particularly the private landowners who would benefit from the project, came up with the money or the council committed more money.

Mr Plunket said while the project appeared to have the support of the community, recent feedback to Port Otago indicated that support had declined over the past year.

However, council parks manager Lisa Wheeler and Cr Neville Peat told the council's community and environment committee this week a meeting with community groups in March revealed continuing significant support for the project and confidence the money could be raised.

Te Rauone Incorporated, the largest adjoining landowner to be protected by the breakwater, had agreed to become the breakwater asset owner.

The landowner had undertaken to lead work to set up a Te Rauone Breakwater Trust to fundraise for the shortfall, manage the project works with assistance from Port Otago and be responsible for maintenance and consent obligations.

She said that remained the position when she spoke with the company last week.

The council's contribution could be carried forward to the 2014-15 year.

Meanwhile, the erosion continued to accelerate.

Separate intervention might be required to protect the reserve or Harington Point Rd, to stop the harbour reaching the road, which had no rock wall protection.

''Unfortunately, any emergency measures to mitigate erosion will most likely require the use of rocks, sand and other materials to create a physical barrier to wave action,'' Ms Wheeler said.

''This will require consent to construct and will only provide temporary respite and cause further erosion at the `end wall' of the structure in the near future.''