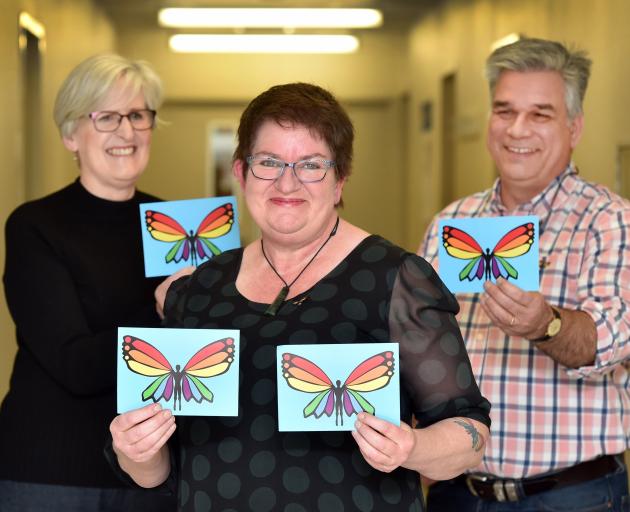 Curing a disease is one thing, but Dunedin hepatitis campaigner Hazel Heal has set her sights higher.

She wants to cure a country.

The tiny Pacific nation of Niue is the beneficiary of Ms Heal’s zeal, as the country’s entire population of 1200 adults will be tested for hepatitis B and C, then treated if they are found to be positive.

"The country is a size we can manage, so what we want to do is achievable," Ms Heal said.

"They have been very welcoming and are very keen to take part, and it is a real opportunity for us to do something for our Pacific neighbours."

Ms Heal and fellow recipients of Edmund Hillary Fellowships have raised the money for the project.

Academics from the University of Otago were also keen participants, and hoped to learn much more about a disease that still had its mysteries, the head of medicine at the university’s medical school, Michael Schultz, said.

"It’s a fascinating idea and it will give us a lot of information about whether it is capable of being done on a population scale," Prof Schultz said.

"We don’t know how many cases we will find. The only extrapolation we have is from the number of Niueans in Auckland. We have an idea of how many of them are infected and how they got it, but whether that holds true for Niue itself, or for that matter for any other Pacific Island, we just don’t know."

Covid-19 has placed a small hurdle in front of Ms Heal’s ambitions, but the delay caused by the pandemic disease might have worked in her favour.

A telehealth component was added to the plan, and both she and Prof Schultz believe the "cure a country" initiative now stands on much firmer foundations.

"We think it is much better now. Because the locals are doing more, it is a stronger model," Ms Heal said.

"It also means it is much more repeatable elsewhere."

The sole doctor on Niue and the country’s other medical staff will carry out tests with kits already dispatched to the island, and Otago clinicians are on standby for follow-up visits and treatment when travel restrictions ease.

"I think we will have flights there before the end of the year," Ms Heal said.

If the initiative works and Niue is declared cured of hepatitis, the scheme’s basis could be transferred to both other small countries and other small populations such as prisons, Prof Schultz said.

"Even when you move away from the country idea, it could have application in circumscribed populations.

"We will be designing education programmes around this and targeting population groups who know very little about hepatitis and educate them about the topic, which will be a fascinating opportunity."