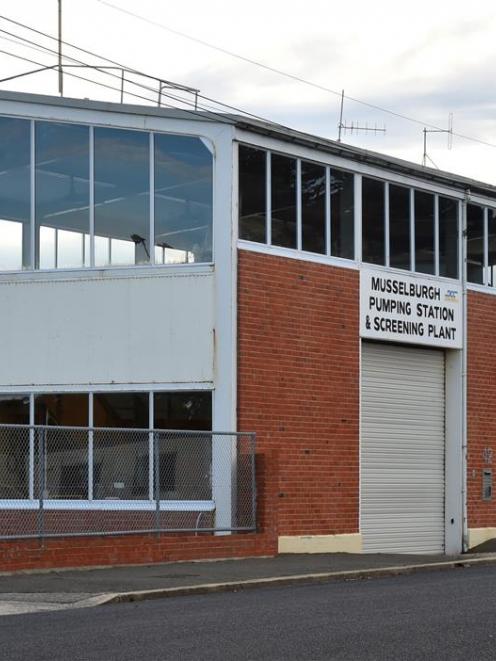 The council is now faced with the complex task of strengthening the Musselburgh Pumping Station, which is the main pumping station for metropolitan Dunedin, while keeping the important piece of sewerage infrastructure running.

Acting water and waste services group manager Chris Henderson said the 1959 building had been found to be at only 20% of new building standard (NBS) for earthquake risk.

If the building collapsed in a large quake, the council could lose control of the pumps, as the switchboards controlling them were housed there.

As the pumps were below ground level, they were not in any immediate risk.

Chris Henderson.
"However, as this is a critical part of the wastewater infrastructure, work will be completed as soon as is practical,'' Mr Henderson said.

The potential damage to infrastructure was considered the most significant risk, as staff working at the site were based in an extension built in 1996, which was assessed as being at 85% of NBS.

However, staff did go in and out of the original building on a regular basis to check the pumping station was operating properly and they would be in danger if they were inside when a large earthquake struck.

The council had set aside $3.5 million for the strengthening, expected to start late next year, but it was hoped the final cost would be less than that.

The final figure was expected to be in the "millions'', but until detailed design work was finished and tenders came in, it was too early to be confident how much the work would cost.

The council was investigating whether replacing or strengthening the 1959 building was the most economical option.

Whichever option was chosen, keeping the facility operating normally during construction was expected to be a challenge and would require "very careful planning''.

"It's not like a normal building site where you can just knock it flat, take it away and then start again. Everything that is in the ground has to stay there and has to keep operating.''

This meant the pumping station could only be stopped for periods no longer than four hours during construction.

An option being looked at included constructing a building inside the existing one and then taking the old one down.

The building was found to be earthquake-prone after a detailed seismic assessment was carried out in June and July last year.