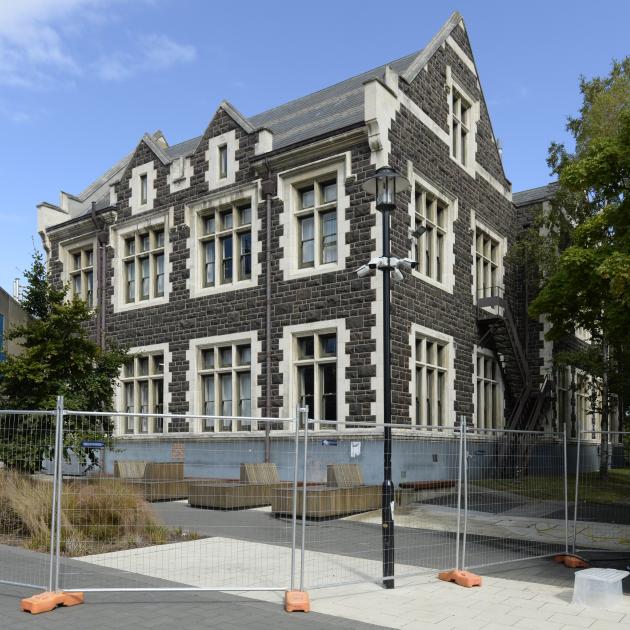 The Consumer and Applied Sciences Building.
We watched in horror as Christchurch was shaken to its core. But has Dunedin learned the lessons? Paul Gorman investigates in the second part of our Quake South series in the Weekend Mix magazine.

Strengthening work on some earthquake-vulnerable University of Otago buildings may be delayed due to the Covid-19 financial fallout.

Current top priorities for earthquake upgrades and strengthening on the Dunedin campus include the 1920 Consumer and Applied Sciences Building, the 1910 Physical Education Building and the 1918 Scott Building.

These buildings and others on the priority list have been assessed at meeting only a fraction of the New Building Standard (NBS), or "code", for Dunedin.

Responding to an Official Information Act request in mid-July, the university said its strengthening programme focused on pre-1976 buildings identified as of seismic interest. 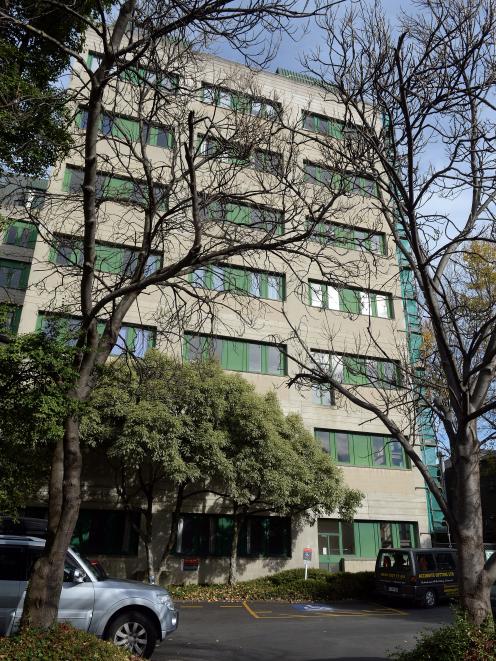 The university also declined to release reports on strengthening from the past decade, despite saying it "accepts that there is public interest in the seismic strength status of its buildings".

However, in a written statement, chief operating officer Stephen Willis said the recent spend had been in the "millions" and more than $100 million could be spent on strengthening in the next 10 years or so, depending on affordability and Covid-19.

In 2017, the university reviewed the condition of its buildings to prioritise work. Seismic rating was one criterion used to determine the priorities.

■The Consumer and Applied Sciences Building (1920), which meets only 15% of the New Building Standard (NBS) for Dunedin. Occupants have been temporarily relocated.

■Physical Education Building (1910), 23-26% of NBS. Occupants have been temporarily relocated.

■ Union Court (1930), 27% of NBS. Occupants will be relocated and the building demolished next year.

■ Adams Building (1973), 30% of NBS. The upper floor has been vacated and work is under way to add restraints to the block spandrel panels. A replacement building is planned in the next 10-year plan but will be subject to post-Covid-19 affordability.

■ Property Services (1920), 25% of NBS. Planning is under way to relocate the occupants and demolish the building when this is affordable.

■ 71 Frederick St (1910), no NBS listed. Occupants will be relocated and the building demolished within the next 10 years, if affordable.

The NBS is based on a 500-year return period hazard for ground motion from all sources in the area. In Dunedin, that has been calculated as about 0.1G, one-tenth the acceleration of gravity.

Mr Willis said the university’s seismic steering committee was also looking at other work, including smaller strengthening of chimneys and parapets.

"A significant portion of our planned pre-Covid capital plan had seismic strengthening as a major driver."

If identified as quake-prone, the building was immediately put on the high-priority list, he said.