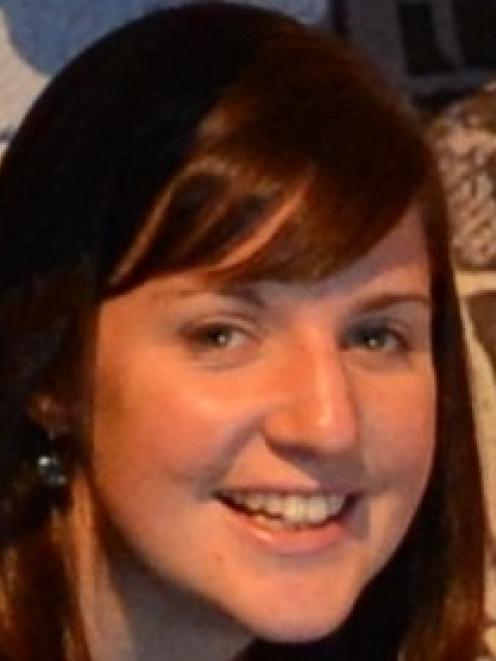 Juliet Pierce
A touring show at the Otago Museum, which conjures up the heartbreak and hopes arising from the Canterbury earthquakes, has attracted more than 25,000 visitors, many finding it a highly emotional experience.

The ''Canterbury Quakes'' exhibition, which aims to convey the impact and the science behind one of New Zealand's biggest natural disasters, was developed and initially displayed at the Canterbury Museum.

The Otago Museum has been its next venue in a planned three-year national tour.

Shortly after the show started in Dunedin on November 24, museum staff were given further training to support visitors who were strongly affected by the show and memories it evoked.

Photographs, film and audio content evoke the human side of the disaster and recovery effort after Christchurch's most devastating quake, on February 22, 2011.

Otago Museum marketing and development co-ordinator Juliet Pierce said the ''very powerful'' exhibition reflected ''a great deal of respect for the people of Canterbury and what they've been through''.

The high visitor attendance was ''excellent'', and highlighted the show's importance to Dunedin and Otago people, as Canterbury's neighbours.

An emotional response was particularly evident when visitors were watching ''projector clips of people's personal experiences of the quake'' and some people had shed a few tears.

The strongest reaction had come from a visitor who had approached the museum information desk and asked a staff member if she could speak to someone about the earthquakes.

''The woman was very upset so the staff member took her aside to comfort her.''

The visitor, who had apparently lost some friends in Christchurch, said she ''hadn't had the chance to grieve yet''.

The staff member had spent about 15 minutes with her, comforting her until she was ready to continue.

Some visitors from Christchurch said they had found attending the exhibition a ''healing'' experience, and, responding to a survey, said they were ''reliving the experience, but safely'', and ''reflecting with fresh eyes''.

The show runs until May 5.