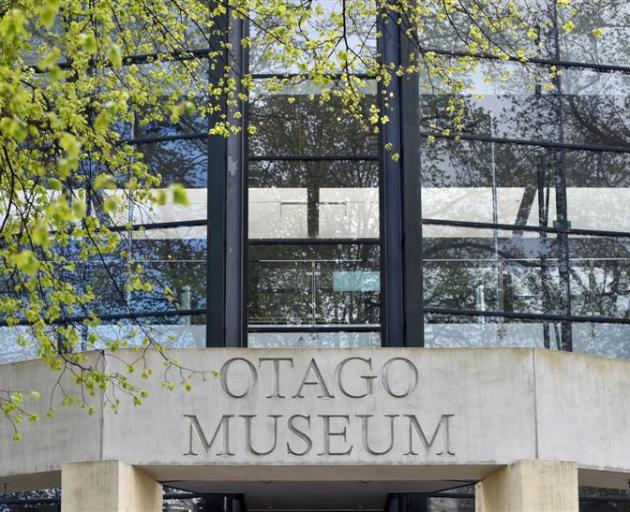 The museum would be using a "smart'' system that would respond to any fires in limited sectors, to prevent unintended water damage in areas unaffected by fire. Photo by Peter McIntosh

The Otago Museum plans to spend up to a million dollars over the next five years to extend its sprinkler system to cover the remaining 40% of the museum complex.

Museum director Dr Ian Griffin said newer sections of the museum, comprising 60% of the complex, were already covered by sprinklers.

But older parts of the museum, particularly the original 1877 building, the Hocken Wing, opened in 1910, and the Fels Wing (1930) had never had sprinkler cover.

Dr Griffin said the prospect of water damage on collection items was "anathema'' to museum professionals, but it was important to extend the fire protection coverage, at a likely cost of $750,000 to $1million.

The museum would be using a "smart'' system that would respond to any fires in limited sectors, to prevent unintended water damage in areas unaffected by fire.

The museum carried insurance but many items in its collection were priceless and irreplaceable, and there was an onus on the museum to improve protection of its treasures.

"We've got the funds to be able to do this over five years with our existing resources,'' Dr Griffin said.

This approach was consistent with an earlier move by museum administrators to spend about $500,000 upgrading the museum's heating, ventilation and air conditioning, to improve internal climate control and benefit the museum collections.

Adding to the sprinkler project cost was the need to install an internal pump system to ensure the sprinklers operated with sufficient water pressure throughout the whole complex, he said.