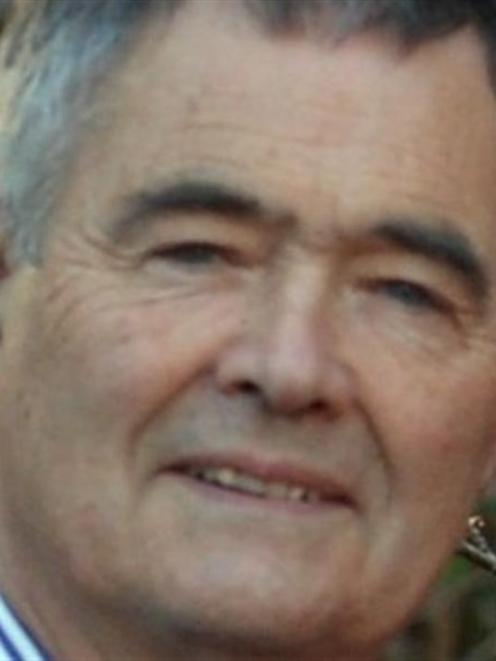 Dave Cull.
Dunedin Mayor Dave Cull says the future funding model for Forsyth Barr Stadium will be more transparent to put an end to a ''money-go-round'' draining the council's coffers.

But it was still too soon to say whether ratepayers would end up carrying more of the cost, before the public release of the review's findings next month, he said.

Mr Cull was commenting after appearing to suggest, in the council's latest newsletter, that a funding increase could be possible for Dunedin Venues Management Ltd.

Mr Cull, writing in FYI Dunedin, listed a variety of budget challenges facing the council, including ''probable higher requirements to get the Forsyth Barr Stadium on to a sustainable footing''.

Asked if that meant more council funding for the stadium was on the way, Mr Cull said he did not know, not yet having seen the review's findings.

It was clear the existing model was broken, and ''I conclude from all of that that somewhere along the line we're going to have to adjust things in ways that will probably cost a little more'', he said.

But it was too soon to say whether that would end up costing ratepayers more as, until now, shortfalls had been covered by ratepayers anyway, he said.

''Ultimately, the debt is the ratepayers' debt. The debt to build the stadium has to be serviced and paid back, and if it doesn't come out of DVML's earnings ... then what's been happening in the past is the council each year has said: 'Well, we'll cover this bit or we'll cover that bit'.

''I don't know what to expect yet. What I'm pointing out is whatever is required to service that debt, that DVML can't earn, will inevitably come from the ratepayer.

''It has so far, and will into the future, because it's the ratepayers' debt.''

Instead, the question was what ''mechanism'' would be used, and Mr Cull suspected the outcome would be ''so much more transparent, rather than having this whole money-go-round that almost obscures more than it illuminates''.

His comments came after the council launched its ground-up review of the stadium operation earlier this year, promising to leave no stone unturned while attempting to put the venue on a more stable financial footing.

The review was originally due to be completed by the middle of the year, but it was now due for public release next month.