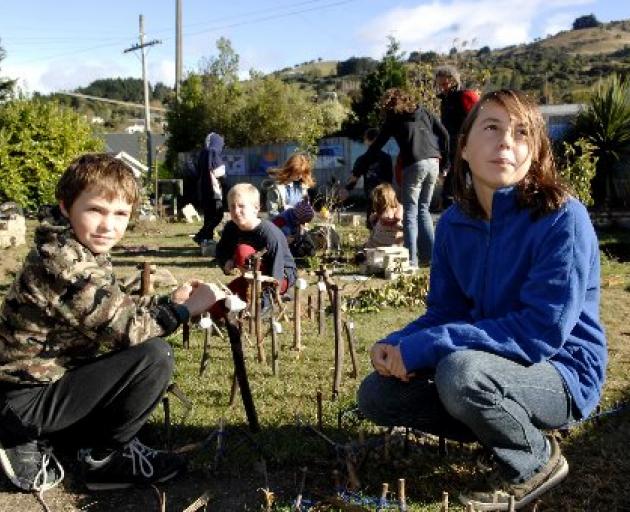 The informal meeting with the Ministry of Fisheries was to discuss to the latest biomass report on the clam fishery at Waitati which showed very little change in the number of clams over the years.

Recreational fishing advocate Warren Lewis said their concerns were not listened to during consultation over measures to protect the rare Hector's and Maui dolphins, so he questioned why he and others should give their time to another meeting.

In protest of the dolphin regulations, 11 members of the South East Fisheries advisory group walked out of their quarterly meeting with the Ministry of Fisheries last month.

This time, they had grave concerns about the effect of commercial clam gathering and its effect on areas such as Papanui Inlet, Doctors Point and Waitati, he said.

Anecdotal evidence suggested some were uncomfortable with the visual impact of commercial operations, he said.

"We have grave concerns about the scientific data."

Members of the public needed to be aware the future of the fishery and Otago Harbour were being discussed, he said.

Ministry of Fisheries Dunedin spokesman Allen Frazer said the ministry acknowledged some recreational fishermen were upset over the protection strategies, but the ministry hoped they would come back to the table.

"Their knowledge and input . . . is sorely missed when they are not at the table."

When representatives did not take part in meetings aimed at getting more people involved in fishery management, it made the job more difficult, he said.

Representatives from other sectors of the industry and recreational fishers from outside Dunedin were intending to take part in meetings scheduled for the next few weeks, he said.