Reel happy to have success in kingfish quest 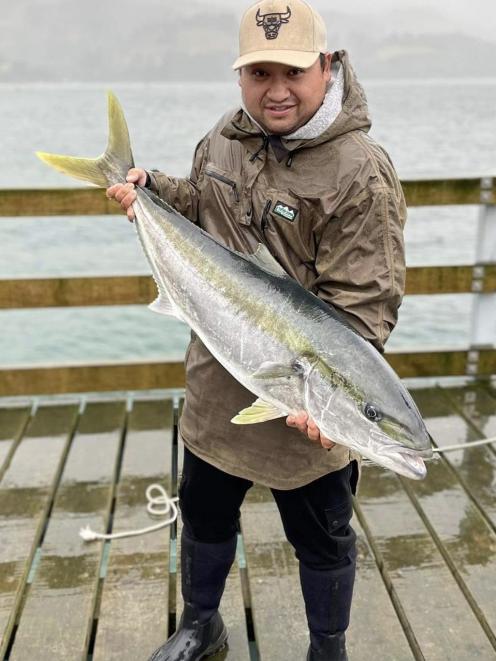 Dunedin fisherman Peter Srey with the 103cm kingfish he caught from the Warren Lewis Fishing Jetty on Saturday morning. PHOTO: CHANTHY SREY
He thought it had a sting, but it turned out to be a king on the end of Dunedin angler Peter Srey’s string.

Mr Srey was fishing for blue cod with his brother on the Warren Lewis Fishing Jetty at Boiler Point on Saturday morning, when he got a bite from what he thought was a stingray.

"We were thinking about snapping it off because a stingray, not really many people want it."

However, when he reeled in the monster he was amazed to find a 103cm-long kingfish on the end of his line.

Kingfish had first been sighted in Otago Harbour six years ago, and he had been on a quest to catch one ever since, Mr Srey said.

"We’ve all been trying for it, trying for it. Bought all the fishing gear, bought a boat and stuff to try and catch it and nothing happened."

Saturday’s catch came "out of nowhere".

"It felt surreal; it’s weird. Now it’s like pretty much you’ve ticked it off."

Both his brother and another fisherman on the wharf were excited to see the monster fish landed.

The fish had also proved popular with family and friends.

"My brother-in-law actually just came down from Christchurch. I told him about it because he’s always wanted to taste it, so he came down and had a feed on it." 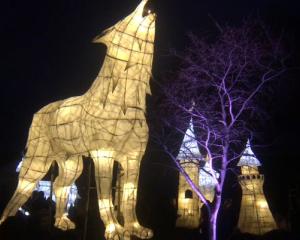