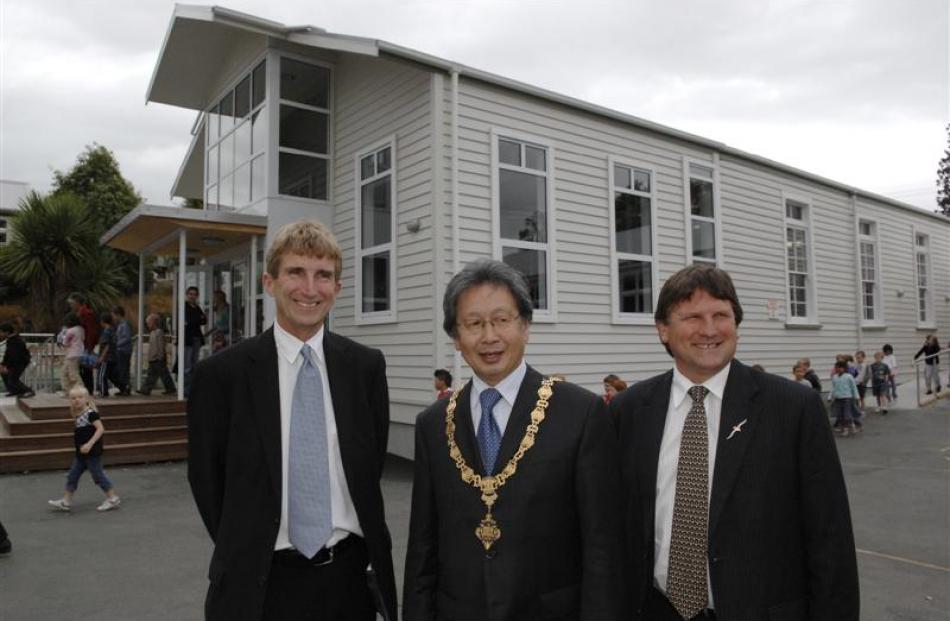 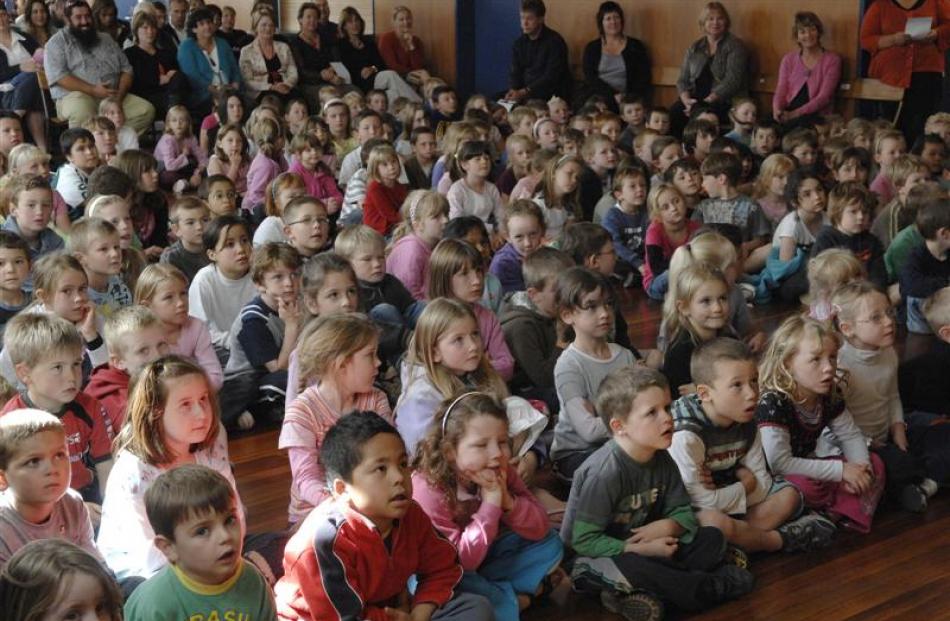 Wakari School's hall, which has been on the site for more than 110 years, was officially reopened yesterday after a $750,000 refurbishment.

Board of trustees chairman John Mackay said the hall was formerly known as the Milton Hall and was situated in Stuart St, Dunedin, before it was dismantled in 1898 and relocated to Wakari School for use as a gymnasium.

"The hall had no electricity or heating, and was a cold barren venue. Early photos of the hall showed it had no windows on the Helensburgh Rd side and would have received little sun."

Since then, the hall had been used as a classroom, dance hall, activity room, sports facility and concert hall, Mr Mackay said.

The hall has undergone a significant facelift, which involved the restoration of some of the original features such as the barn ceiling, and building a new frontage to improve access.

During construction, the school used the local Wakari Union Church for activities and re-hearsals for a school production.

Nearly 300 pupils and their parents filled the hall yesterday for the official opening by Dunedin Mayor Peter Chin, who reminded the pupils how lucky they were to have such a facility which would leave them with fond memories of their childhood. As with any traditional opening, the event concluded with afternoon tea. 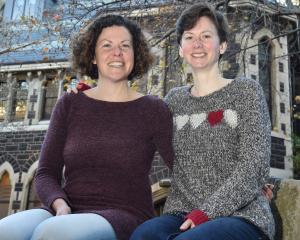