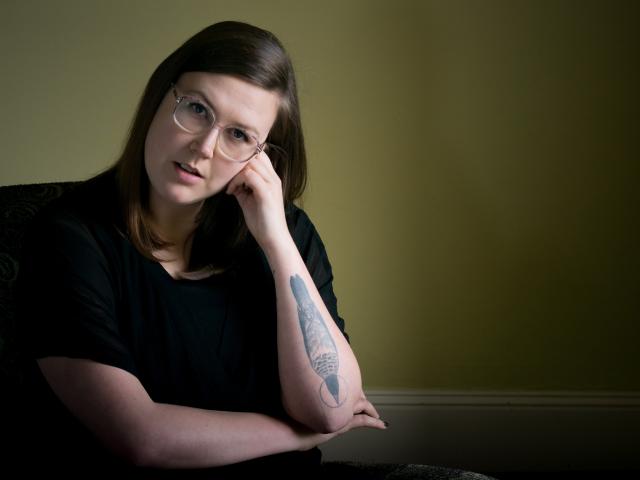 The awards, to be held at the Dunedin Town Hall on September 28, recognise excellence in songwriting.

Reid, who grew up in Port Chalmers, has also found herself in demand across the globe following the release of her second album Preservation, which included Richard, described by Apra judges as ''a stand-out folk-rock gem with its wonderfully direct delivery, charting heartbreak and dissolution, through striking imagery''.

The awards night typically attracts more than 500 musicians, industry and media figures from New Zealand and around the world.

The invitation-only event will be streamed live online and will feature presentations, speeches and live performances.

Shayne Carter, founder of Dunedin bands Straitjacket Fits and the Double Happys as well as Dimmer, his former Auckland-based project, is music director for this year's awards.

His role includes selecting performers to interpret the songs of the finalists.

The New Zealand Music Hall of Fame inductee will be announced early next month. .