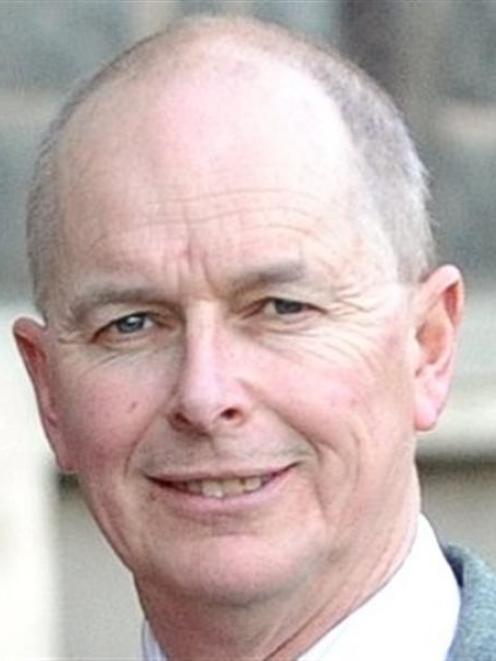 The Otago University research findings, involving a community of about 60 bottlenose dolphins based in Doubtful Sound, Fiordland, had ''chilling'' wider implications for the future of Maui's dolphin, Prof Dawson said this week. This subspecies of Hector's dolphins-the world's most endangered dolphin subspecies- is found only off the North Island's west coast.

Researchers estimate that only about 55 adult Maui's dolphins have survived, including fewer than 20 females of breeding age.

Conservationists have urged greater restrictions on gill netting to prevent dolphins from being killed in the nets, but fishers say too many restrictions could badly damage the fishing industry.

Prof Dawson, of the Otago marine science department, this week gave an inaugural professorial lecture on campus on ''Using science to save dolphins, and whaling without a harpoon''.

Bottlenose dolphins in Doubtful Sound were among the world's most thoroughly studied dolphins, he said in an interview.

Otago researchers had studied the success rates of 18 experienced bottlenose dolphin mothers there and found ''massive'' differences: six were ''really good'', a similar number were ''in the middle'' and another subgroup had ''very bad'' outcomes.

The ''very good'' mothers produced calves which were highly likely to survive long-term, and the most unsuccessful mothers had not produced a single calf which had survived, long-term, since about 2002.

The''chilling'' implication was that in small populations, a small subgroup of mature female dolphins was likely to be playing a crucial role in maintaining the population.

And if even one of the key mothers was killed, the chances of maintaining the population was significantly reduced.

This study implied that Maui's dolphins were likely to face an ''even more precarious'' future than previously thought.

However, that dolphin could still be saved if appropriate action was taken, and it would be ''terrible'' if it eventually became extinct, he said.