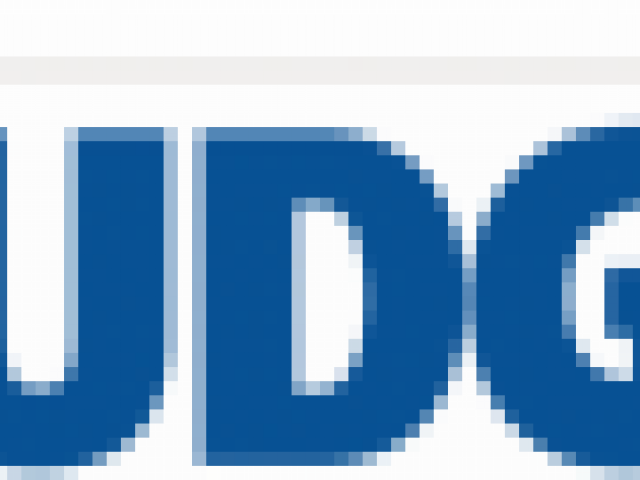 The University of Otago anticipates it will benefit to the tune of "several million dollars'' from extra funding for research announced in yesterday's Budget.

Acting vice-chancellor Vernon Squire said in a statement it was "certainly a good-news Budget'' for the university.

"It includes increases to key competitive research funds that are especially important to our researchers, as well as targeted increases to teaching tuition subsidies that will deliver a direct benefit to Otago,'' Prof Squire said.

As was signalled last week, the largest single research investment announced yesterday would result in the Health Research Council research fund increasing from $77million per annum to $120million per annum over the next four years.

Additionally, the Budget announcements the Marsden Fund's annual pool would increase from $53million to $80 million over four years.

"These two funds support some of the most significant and exciting research undertaken in New Zealand, and Otago's researchers typically secure a major share of the grants awarded.''

The Budget included additional research funding in other areas, some of which were likely to provide further opportunities for Otago.

The university also welcomed funding tagged to an increase in medical students.

The university was less enthusiastic about the Government's intention to limit domestic tuition fee increases to 2% next year, down from 3% this year.

"While Otago would prefer to have the freedom to determine tuition fees as we see fit, we appreciate that we are operating in a low inflation environment at present, and understand the wish of Government to ensure that students share in the benefits of this.''

Further work was needed before the likely financial benefit for the university from the Budget was established, but Prof Squire said it anticipated a benefit of "several million dollars'' next year, with ongoing increases as the research funds grow.