Residents on board with petition 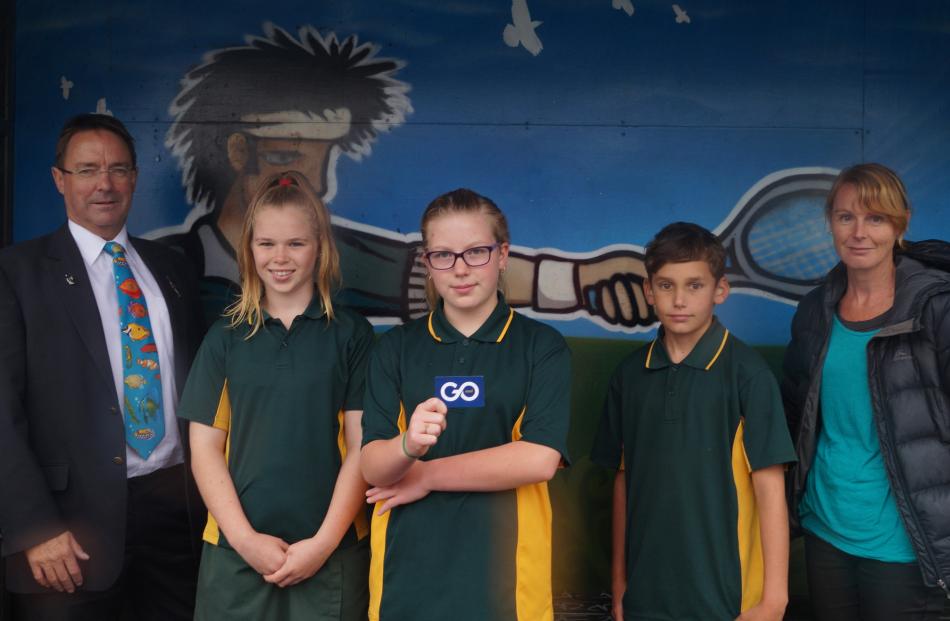 The wider Green Island community is jumping on board in its support for changing the controversial Concord bus routes.

A petition will be presented to the Otago Regional Council next Wednesday.

Greater Green Island Community Network co-ordinator Lynda Davidson said the petition, which has more than 300 signatures, asked the ORC to consider returning the Concord bus system to its original route through South Dunedin, while also keeping some of the express services direct to the University of Otago.

Mrs Davidson said while the express services into central Dunedin ‘‘suited a lot of people'', they were also calling for the old services that went through South Dunedin to be reinstated.

Without the direct routes, people wanting to get to South Dunedin had to bus into the central city and then catch another bus south, which was taking longer and also costing people more.

‘‘A lot of people have been affected,'' she said.

The petition, organised by the community network, would be carried into the ORC meeting on Wednesday morning, accompanied by residents and supporters who would be picked up in two heritage buses along the old Concord bus route.

Network chairman Steve Haywood, who is also Green Island School principal, said several school pupils would be on the bus, as a show of solidarity for their neighbours.

Mr Haywood said the school was focusing on empathy this year, which was why the children would be attending, even if they were not directly affected by the changes.

Green Island School pupils Logan Clark (10) and Tayla Mansell (12) said they found the changes ‘‘unfair'', with Tayla commenting the extra money people were spending on buses could go towards other living costs.

‘‘They're spending more money and taking a longer route.''