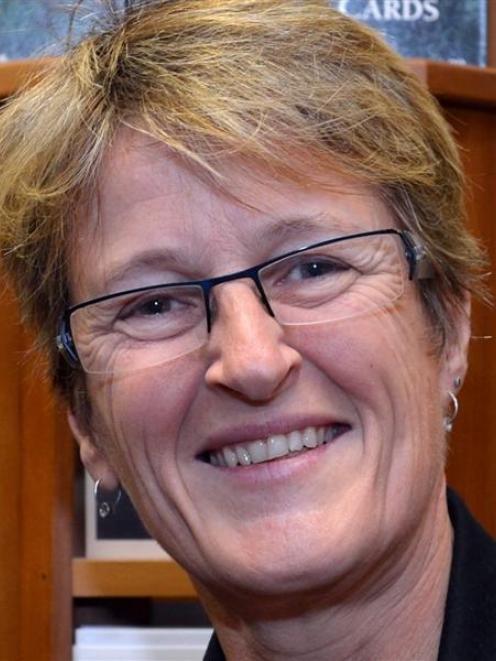 The reshaped Tourism Dunedin would not initially include events marketing or business development.

City councillors at yesterday's pre-draft annual plan hearing considered the proposed restructure, as outlined in a report from the council's general manager of city strategy and development, Dr Sue Bidrose.

She said the recently adopted economic development strategy for Dunedin stated that in broad terms of branding and marketing, the city needed to evolve from primarily selling the city to visitors and students, to attracting public and private investors, skilled people and entrepreneurs.

Transferring marketing activities to a single marketing agency that co-ordinated tourism, events, investment, skills and migrant promotion and attraction efforts was one of eight initial projects in the strategy.

With regards to events marketing, there was a need to improve co-ordination of bidding and marketing of key events and an obvious overlap with the management of the key council venues that hosted events, those things could be resolved without changing the existing structure.

Considerable work was under way examining event attraction and marketing with Dunedin Venues Management Ltd (DVML), and with the Town Hall yet to be completed and Dunedin Venues Ltd (DVL) still relatively young, the suggestion was that the current structure be left to allow time to measure the results.

The council's economic overview, business support and industry development roles could also potentially be part of the new entity, but remained within the city council in the meantime while its role was still critical in the delivery of the eight key projects of the strategy.

The integration of city marketing to the new agency would not include the marketing of council-owned facilities such as museums, libraries, the art gallery and botanic gardens etc, nor the running of council-run events, council meetings, civic functions etc, which would remain in-house, she said.

Asked by Cr Lee Vandervis why the council's whole marketing team was not being rolled into the new agency, Dr Bidrose said that was considered, but those staff were solely focused on the council's own facilities and events and to move them out of their home agency made no sense.

Councillors generally agreed with the proposal, although said they would like to see stronger links between the council-owned company and the council, including more frequent reporting.

One of the weaknesses of Dunedin in recent years, deputy mayor Chris Staynes said, was that it had failed to gain traction outside Dunedin, about what Dunedin was about as a city.

''We need to strengthen that. The impact of getting marketing right is significant.''

He cited Wellington as a city that was marketing itself right and said Dunedin needed to get a campaign going that worked as well as that, if not better.

The council supported the proposal and agreed it should be consulted on in the draft annual plan.

The agreed that if the marketing restructure went ahead, it would be reviewed in 2015.

The final name of the new agency is yet to be determined.

Following consultation, staff will report back to the council on May 13 with a recommendation on whether and how the restructure should proceed and the details of any implementation plan.