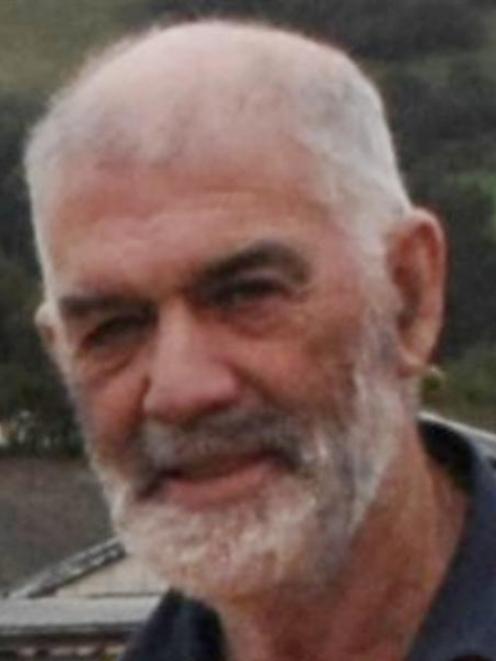 Doug Hall.
The process to designate land for the new State Highway 88 realignment around Dunedin's Forsyth Barr Stadium is on hold while the city council focuses on finding "a robust resolution" to longstanding issues resulting from the bungled handling of the original process.

The council has spent 18 months and $485,000 trying to find a resolution to the issues, which revolve around the safety of the configuration of the new road.

The council originally designated some of Dunedin businessman Doug Hall's property for the new road, before realigning the road around his property in 2010 without notifying him.

Mr Hall has concerns about the layout of the new road, and says it has resulted in safety issues over access to and from his yard.

He has applied to the High Court for a review of the council's decision to alter the original designation without notification.

Temporary access to his property has been put in place.

The council is concerned that the ongoing lack of a permanent resolution to the road layout is restricting the full execution of traffic management plans for the road, particularly the switching on of traffic lights to control the intersection of Frederick St and Anzac Ave.

At a hearing in late April, the council backed down and came to an agreement with Mr Hall that the temporary arrangement at Anzac Ave remain in place until either a new designation was complete and Mr Hall had exhausted his appeal rights, or there was a further order from the court in relation to any application for an alternative temporary access arrangement.

The council had started the designation process, which was expected to be publicly notified this month and take at least a year.

Mr Hall said he could not comment other than to agree that both parties were working together to find a solution.