Rumours go Gaga on who's coming to Dunedin stadium 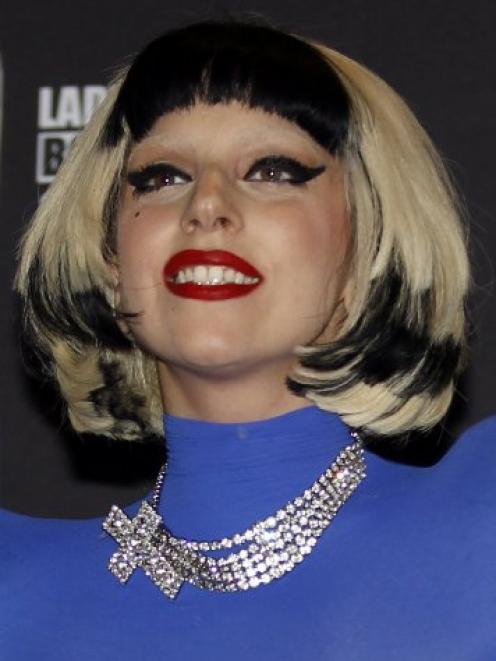 Lady Gaga will play a gig in Auckland in June.
Dunedin Venues Management Ltd (DVML) is remaining tight-lipped over the next big name act to perform at Forsyth Barr Stadium.

Yesterday it was confirmed Lady Gaga would perform at Auckland's Vector Arena on June 7 as part of her Born This Way Ball world tour.

Her next scheduled performance was on June 13 in Brisbane, fuelling speculation she might perform another New Zealand show if the 12,000 Auckland arena sells out.

Questions from the Otago Daily Times on the next big act to perform at Forsyth Barr Stadium and whether it would be Lady Gaga were answered by DVML management with the reply: "No comment".

"We are also not going to speculate on any upcoming concert information," a spokeswoman said.

Also rumoured to be coming to New Zealand is British pop band Coldplay, which is expected to confirm an Australasian tour later this year.

Lead singer Chris Martin is no stranger to Dunedin after staying in the city in 2003 while his then soon-to-be wife Gwyneth Paltrow was filming the biopic Sylvia.