By John Gibb
0 Comments
Glenn Sutton will get by with help from his friends when he tackles his longest ultra-marathon running challenge — 580km non-stop from Milford Sound to Mt Cook.

"It’s a team effort. I can’t do it by myself," the Dunedin ultra-marathon runner said yesterday.

"It’s a beautiful part of the country."

Five running club friends will take turns running beside him when he leaves Milford Sound on May 6. 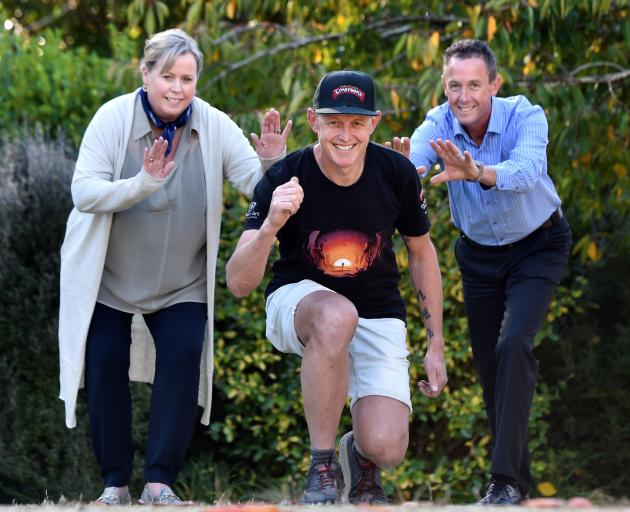 He plans to walk the mountain sections and snatch a few 20-minute power naps.

Over the past 10 years, Mr Sutton has tackled many ultra-marathons, including "The World’s Toughest Foot Race", encountering temperatures up to about 55degC during a 217km non-stop run from Death Valley to Mt Whitney in California in 2019. 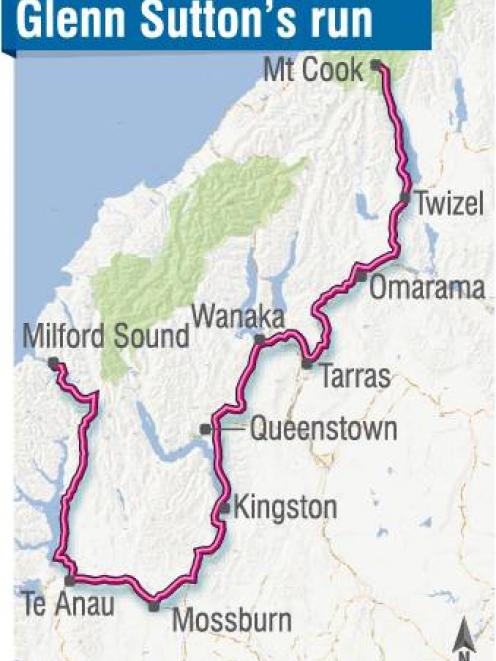 Last September, heavy snow near Naseby and "very, very cold" conditions led him to abandon his own planned ultra-marathon event after a mere 175km.

He has created the Milford Sound to Mt Cook event, and aims to run his longest ultra-marathon, bettering his previous effort of about 420km, from Haast Beach to St Clair Beach.

He will also raise money for the Otago Community Hospice.

After receiving a great deal of help from the community and friends for his many running events, he was keen to give something back.