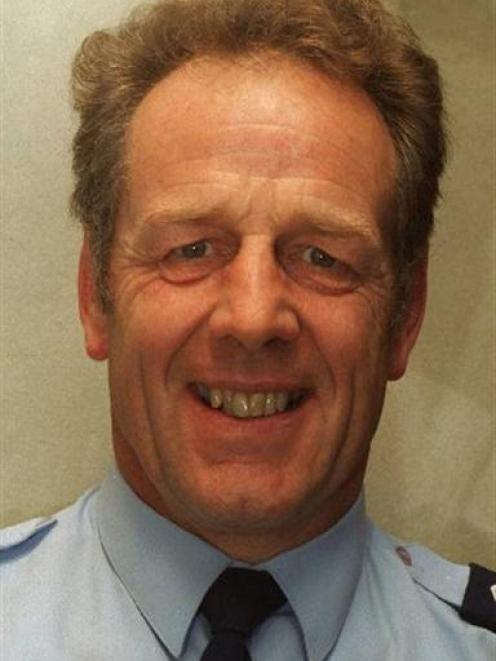 Wayne Olsen
More than 34,000 salmon smolt have been pumped into Dunedin Harbour this week, but fishermen can forget about flipping their lines into the harbour - they won't be ready to eat for another two years.

Mr Olsen said the smolt would spend about a year in the harbour before swimming out to sea for another year where they would grow into "five-pounders".

"They're a brilliant sports fish - they fight like hell when they're on the line.

"But the fight is worth it. They taste fantastic."

Mr Olsen said the salmon shipment cost $35,000, which was raised by the association through several charitable trusts in Otago.

Annual salmon stocking began in Dunedin Harbour in 1982 and, since then, a vibrant recreational fishing resource had been created for Dunedin city, he said.

"There aren't too many other cities around the world that can say they have this resource.

"Vancouver [Canada] is the only other city in the world where you can get salmon in the harbour."

In a bid to help educate the community about the life cycle of salmon, 200 smolt from the truckload were given to the New Zealand Marine Studies Centre at Portobello for schoolchildren to observe.

These fish would also be released into the harbour within three months, he said.