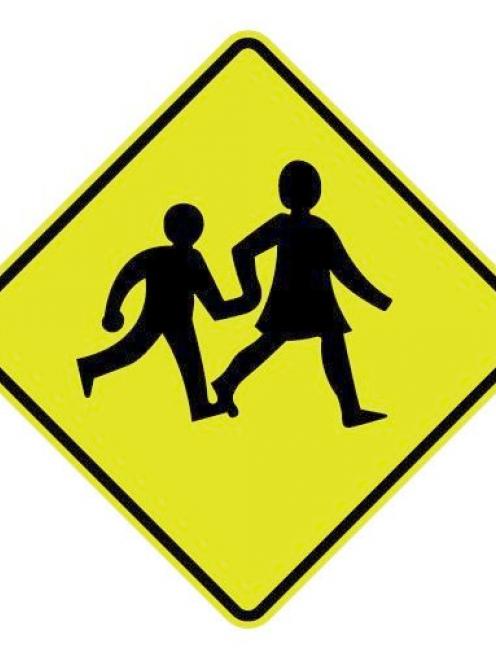 The Ministry of Education is being asked to step up and take responsibility for finding a solution to the city's declining secondary school rolls, rather than asking the schools' leaders to solve the problem.

During the past eight months, secret meetings have been held between Dunedin's secondary principals, board representatives and the ministry, to see if schools could agree on ways of making the city's secondary school network more efficient, sustainable and equitable for pupils.

The meetings appear to be causing increasing levels of debate and discord among schools, leaving some principals having to accept they probably will never be able to work together to find a solution.

Solutions proposed by school leaders so far include closing one or more secondary schools in the city, establishing enrolment zones or implementing roll caps.

The ministry has encouraged the discussions because the latest March roll overall figures show Dunedin secondary school rolls have dropped by 743 pupils between 2005 and 2015, equivalent to the size of a secondary school.

Adding to concerns is the imbalance in pupil enrolments, where pupils are flooding into a select few schools, such as King's High School, at the expense of other schools.

The rapid roll growth at King's, in particular, has required the ministry to relocate four prefabricated classrooms to the school from other schools this year.

Logan Park High School principal Jane Johnson believed it was unfair of the ministry to ask schools to find a solution to the issues.

''Within a market model [Tomorrow's Schools], I don't think collaboration is something that any school can really commit to, because we are all competing for the same students and funding.''

When asked if she thought the ministry should decide independently on the best way forward, she said: ''The ministry has the data - both with roll returns and the capacity usage of the allocated space as a result of the student numbers - to make those decisions.

''They are actually doing it. This is the irony. They know they are doing it, but they don't want to be blamed for doing it.

''So it really is, in a way - how could you put this nicely - an attempt to be transparent, when in fact they are not being transparent.

''It's a little bit underhand to ask us to collaborate in a highly competitive situation.''

Bayfield High School principal Judith Forbes said it was great the ministry had asked schools to contribute to the discussion, but she, too, believed it was unlikely schools would agree on a solution.

She said her ideal solution would be a cap on all Dunedin secondary rolls.

''Each roll could be managed within certain margins, because each of the secondary schools in the Dunedin network offers a different flavour and they are all good.

''Maybe the cap could be the average of a school's roll for the last 15 years, or something like that.''

She believed it could stop the increasing number of boys going to King's and leaving other schools with dwindling male pupil numbers.

Not all schools agreed with her idea, particularly those with growing rolls, Mrs Forbes said.

He disagreed with implementing enrolment zones around schools, believing parents should be free to make their own choices about where to send their children.

He confirmed there were no ambitions for King's to grow any further.

''Our intake at year 9 hasn't continued to grow. There's only so many boys in Dunedin and I don't think it's practically possible to grow any larger.''

He agreed there had been ''a fair amount of confusion'' around what the ministry wanted the group to do during the solution-finding meetings.

''There was no agenda, no set format, and we're waiting for the conclusion to that process.''

Ministry sector enablement and support head Katrina Casey said the ministry often met schools to discuss what might be needed to manage expected changes in rolls.

Agreeing on a solution would take time and a range of views and opinions were being expressed.

''Managing roll decline is not easy, but the feedback we have had ... indicates that, in general, schools do want to be included in ongoing discussions.

''There are no pre-determined outcomes, and we intend to continue sharing information with the schools as this work continues,'' she said.