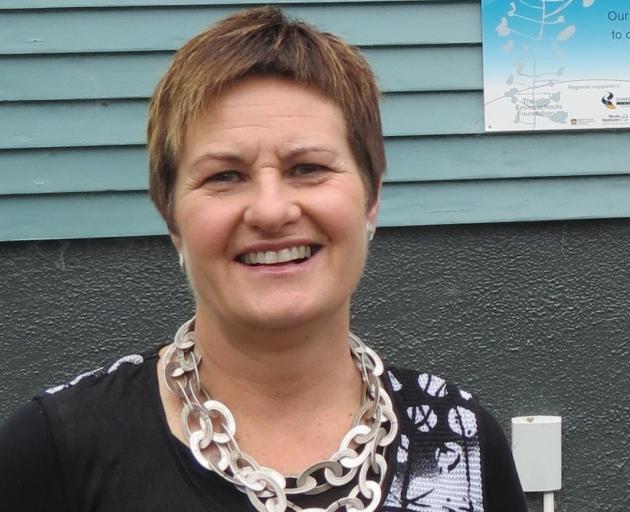 Staff, pupils and parents are being reminded to stay home if they are sick and contract tracing books have been put to use once again.

But schools are prepared with plans for each alert level.

Swimming lessons planned for one school at Moana Pool in Dunedin on Friday were cancelled and some staff meetings would be moved to online video calls, but no other major changes had been made.

She and other principals were in early yesterday, to refresh the alert level plans, check school supplies and reinstate contract tracing registers, but doing it for a second time was more ‘‘seamless’’.

Parents were also encouraged to wait at the gate instead of coming into the school grounds.

Ms Wilde said in general, younger children adapted to restrictions well as they had less time at school without restrictions to compare it to.

Pupils, staff and and parents were being reminded about the importance of staying home if unwell.

‘‘Things are just carrying on as normal but with a heightened awareness of all of the hygiene measures,’’ she said.

So far, no sporting events had been cancelled but that could be a possibility ‘‘if things ramp up’’.

Schools had managed well under lockdown, and a lot of planning had gone into operating under each alert level, which could be implemented again if needed, she said.

‘‘They have good systems and plans in place for any eventuality.’’

The current focus was to support pupils in their learning so that if a lockdown was to happen again, the level of disadvantage was minimised, she said.