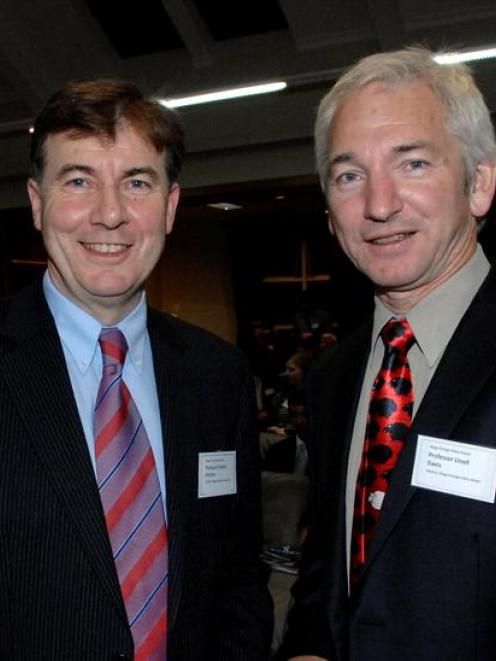 Speaking at the opening of the University of Otago Foreign Policy School in Dunedin last night, Mr McCully said science had become "an important part of our foreign policy".

Our relationship with the US in the Antarctic, where scientific relations continue no matter what is happening in the political realm, and our desire to attract India as a trade partner by sharing our agricultural expertise, were examples of it.

More than 120 people are expected to attend the 46th annual school, which this year is devoted to "Science Diplomacy: New Day or False Dawn?"

Co-director of the school Prof Lloyd Davis hoped the weekend would bring plenty of "thought-provoking discussion".

And he believed, after learning what each speaker's topic was, "there is certainly the basis for a little bit of controversy".

The school runs until tomorrow and features talks from Prof Daryl Copeland, of the University of Toronto, Dr Vaughan Turekian, director of the Centre for Science Diplomacy at the American Association for the Advancement of Science, and Dr Borjiginte Ailikun, director of the Monsoon Asia Integrated Regional Study at the Chinese Academy of Sciences.