Sea wall plan 'not about savings' 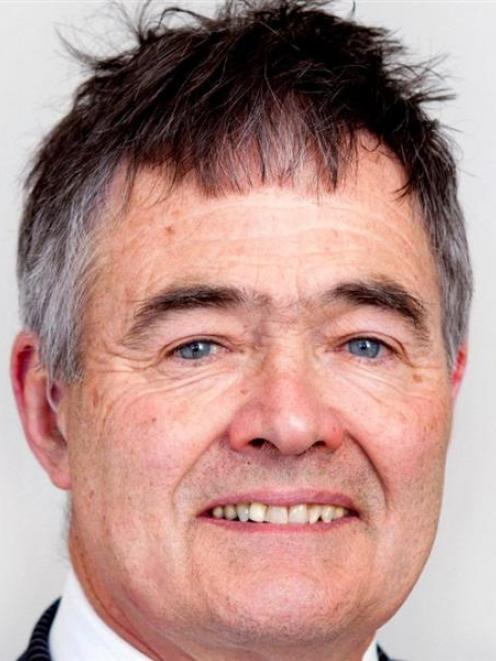 Dave Cull
A squeeze on Dunedin City Council finances is not behind a push to defer multimillion-dollar options to protect the St Clair sea wall, Dunedin Mayor Dave Cull insists.

A council staff report recommends any plans for major capital works - such as a groyne to protect the sea wall and properties behind it - be put on hold.

The work could have cost the council between $5.1 million and $8.7 million to implement.

Instead, the report recommends continuing a monitoring and maintenance plan introduced as an interim measure earlier this year.

However, Mr Cull told the Otago Daily Times the more modest proposal to maintain the existing sea wall was not motivated by the council's need to find savings.

Engineers believed the area could be protected as long as the toe of the existing sea wall was not undermined, as happened when sink holes appeared behind the wall last year and again this year.

Their advice was the cheaper approach could achieve that, and it was ''more prudent'' than ''rushing out and doing something for the sake of doing it'', Mr Cull said.

''If [savings] was what their reasoning was, they would have said it ... but that's not what they're saying.

''They're saying, from what they can calculate, the wall as it is, properly supported at the bottom, will withstand everything we expect to be thrown at it.

''I think it would be foolhardy to say `but actually, we want to spend a whole lot more money that we're not quite sure what it'll do, but we feel we need to do something'.''

It says Opus International Consultants outlined a range of options for the council to consider when it presented a report on the sea wall's future in May.

Opus said the main risk to the sea wall was low sand levels undermining its toe but the wall, if protected, ''should be able to continue to perform''.''

Therefore there does not appear to be any reason to carry out modifications to the beach environment at this time,'' Mr Visser's report said.

Instead, he detailed a new ''asset management plan'' for the wall and surrounding area, which would include regular monitoring, ''proactive'' maintenance and the ability to respond to any future storm damage.

That would included repairing ''a large number'' of cracks on the sea wall, maintenance of the rocks around the toe of the wall, and repairs to handrails and other wall features.

The council would also spend $160,000 stockpiling enough sheet piling to respond quickly to any sudden future loss of sand which could otherwise expose the wall's toe again, it said.

Implementing the plan would ''significantly'' reduce the risk of future collapses behind the wall, although ''smaller voids may continue to appear'' and require repair, Mr Visser's report said.

The plan did not consider the impact of climate change and sea level rise, which would be addressed elsewhere, Mr Visser said.

Funding for the plan will be considered at next year's long-term plan budget hearings if it is endorsed by councillors at tomorrow's meeting.