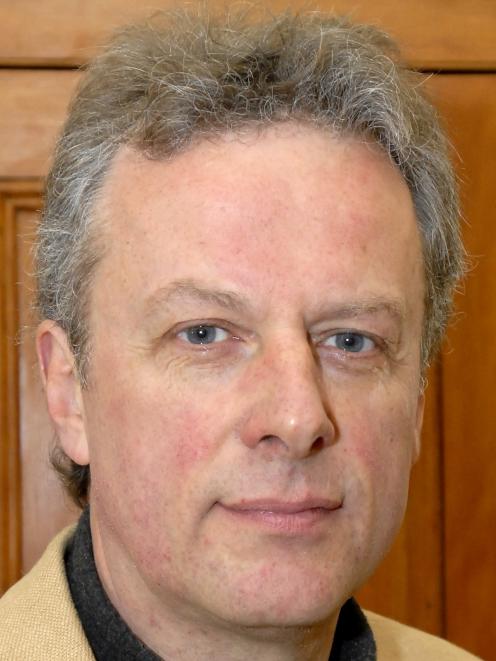 Cr Lee Vandervis yesterday criticised the settlement which resulted in Mr Cull apologising to Wayne Graham and Laurie Mains - despite not admitting liability - and the Dunedin City Council paying $29,000 towards their legal costs.

Some councillors contacted yesterday would not comment, citing the sensitivity surrounding the issue, but others expressed relief the matter was now closed.

Cr Vandervis said the claim should have been fought in court, despite legal advice warning of the potential risk to ratepayers.

He and Cr Fliss Butcher opposed the settlement when it was considered during the non-public part of a council meeting on September 17, but were outvoted by their colleagues.

"I don't believe that they should ever have got a dollar out of us that they didn't have to fight for through the courts," he said.

"I consider it a fairly gutless response to have actually just taken the legal way out.

"To me, there was a moral question and a political question, and those questions weren't addressed."

He did not accept the legal advice presented to councillors and believed Messrs Graham and Mains should have been told "to do their absolute best".

"They claimed to be going for $1 million and settled for $29,000. I don't think they believe they had a case either."

The legal action came after Mr Cull criticised the performance of the former ORFU board in a Radio New Zealand interview on March 15, the day after the council agreed to wipe a $480,000 bill owed by the ORFU.

It was confirmed on Friday a settlement had been reached, with a copy of the agreement and other documents released, including Mr Cull's apology for any "distress or harm" caused to either man.

Cr Butcher - who also opposed the deal - could not be contacted yesterday, but Cr Kate Wilson said she was "relieved it's all over" so councillors could move on.

"I think it's a distraction we don't need and it's very unfortunate.

"I think people want us to focus on much more important things in Dunedin."

However, she believed Mr Cull's comments had reflected the frustrations around the table during the ORFU bail-out debate.

Cr Teresa Stevenson agreed, although the wording he chose "was not as diplomatic as it could have been".

She accepted the deal was "the most prudent option", although "I couldn't say I was happy with the situation".

"But I would have been much more unhappy if it had cost the ratepayers a lot more."

The decision by Messrs Graham and Mains to seek damages in the first place - and so soon after the union had been rescued from liquidation - was "unfortunate", Cr Stevenson said.

Crs Syd Brown and Richard Thomson declined to comment, while Cr Neil Collins said he had views "but we're told not to share them".

Other councillors did not return calls.