Settlement offer made by SDHB 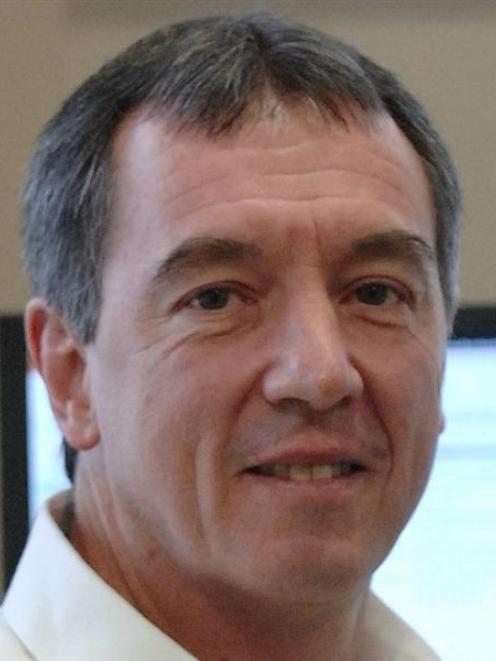 Brian Rousseau
The Southern District Health Board tried to settle its dispute with South Link Health by offering to halve the more than $7 million interest bill, correspondence about the row shows.

Emails released by Green Party MP Kevin Hague show the Dunedin-based independent practitioner association declined a 2010 offer for it to pay the contested amount, nearly $5.3 million, as well as half of nearly $7.3 million interest calculated on the sum.

The offer is disclosed in former health board chief executive Brian Rousseau's correspondence.

Previously, Mr Rousseau has taken issue with public statements from other parties indicating the board never raised a red flag about the possibility of fraud in the dispute.

In an email to the MP, Mr Rousseau said the board lost a USB drive he left with chairman Joe Butterfield upon departing the role in September 2011.

''Fortunately [board member] Richard Thomson had a password-encrypted copy of that drive for precisely this eventuality.

''Richard provided that encrypted copy to the DHB CEO on Friday 7th March 2014, and later that same day I provided the CEO with the password.''

Mr Rousseau said he was disappointed with a lack of subsequent comment from the DHB or Ministry of Health officials acknowledging the unlocked emails.

The correspondence includes a South Link legal letter that had requested an accusation of fraud be removed from the record. It was provided to the Ministry of Health's then director-general of health Stephen McKernan by Mr Rousseau.

The ministry's chief legal adviser, Phil Knipe, replied to Mr Rousseau in mid-2010 saying he and Mr McKernan were considering speaking to Health Minister Tony Ryall, but ''were of a view that this was unlikely to be a matter where we would get much traction''.

''Our thought was that your chair (if anyone) would be the person best placed to raise the issue with the minister and to talk through the implications of the dilemma faced by the DHB.''

The ministry has denied knowledge of fraud as a possibility in the dispute, and has refused further comment, citing commercial sensitivity. Yesterday, the ministry declined to respond to a query about Mr Rousseau's statements.

In an email to the Otago Daily Times yesterday, health board chief executive Carole Heatly said the retrieved correspondence was helpful.

''We have received information from Mr Rousseau which will be useful in our commercial negotiations with South Link Health to recover these funds. We are in direct negotiations and we don't want to jeopardise the outcome by commenting further publicly.''

She had ''no idea'' about the lost USB drive.

''I learnt of its existence when I approached Brian looking for detail around the dispute.''

When contacted, Mr Butterfield said he had no recollection of receiving the USB drive.

South Link Health has maintained throughout the dispute that it was entitled to use savings from 1990s-era laboratory and pharmaceutical contracts, and owes no money.