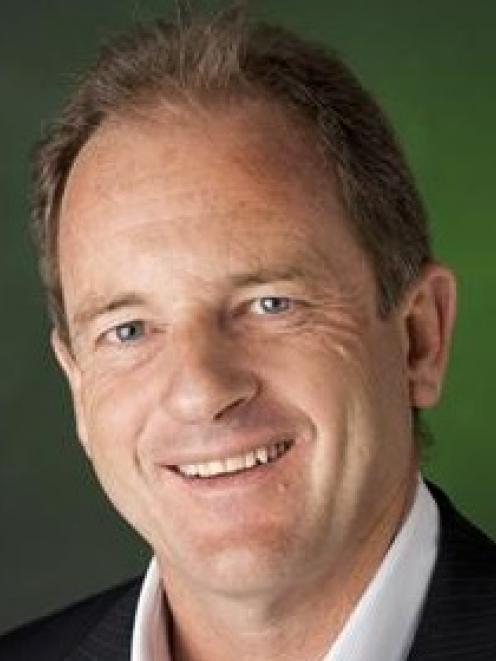 David Shearer
Regions like Otago were being hollowed out by the Government's lack of a regional strategy, Labour Party leader David Shearer said yesterday.

Mr Shearer contacted the Otago Daily Times to express his concern about the ongoing job losses being experienced in the region.

''The Government is not in touch with what is going on in the regions. When jobs are lost, people have no way to support themselves in the community. Their options are the dole, moving to Australia or joining the `big suck' to Auckland,'' he said.

Last week, New Zealand Post announced 73 jobs would be lost when it closed its Dunedin mail centre next year, along with a few more jobs in the Otago region.

Late last week, Wickliffe announced 10 of its staff might lose their jobs as a further shift was made to digital production.

This week, Dunedin City Council-owned infrastructure company Delta said it would axe a further 77 staff - 41 in Dunedin, 20 in Central Otago and 16 in Southland. Last month, Delta also announced 40 staff would be cut with the closure of its Christchurch civil construction business.

The Otago Chamber of Commerce, trade unions and Dunedin Labour MPs had accused the Government of ignoring facilities and services that would be available for expansion in Dunedin rather than closing everything down and shifting it north.

Asked what he would do to help save jobs in regions such as Otago, and centres like Dunedin, Mr Shearer said Labour would take situations on a case-by-case basis, including Dunedin making a case for retaining a South Island mail centre.

He was committed to keeping industry in regions, and centres like Dunedin because that provided a valuable knock-on effect throughout communities.

Hillside workshops had lost contracts because the Government adopted a short-term cost mentality without looking at the wider community effects when the workshops closed, Mr Shearer said.

''The Government has not considered the overall economic benefit to the region by giving the contracts to Hillside. The cost may have been slightly higher at the start but you get benefit from keeping the jobs in the community, tax benefits, the removal of the need to provide the unemployment benefits and the associated health benefits having work provides.''

An example was the $1.5 billion the IRD was to spend on a new computer system over the next few years, Mr Shearer said. The contract rules meant it was likely an overseas technology provider would be selected.

The Government should be looking at how New Zealand companies could benefit from the project. Working with the Government on the IRD project would provide a reputation overseas that Kiwi firms could match the best in the world, he said.

''A loss of almost 80 [Delta] jobs is yet another blow to Otago and Southland,'' Dr Clark said.