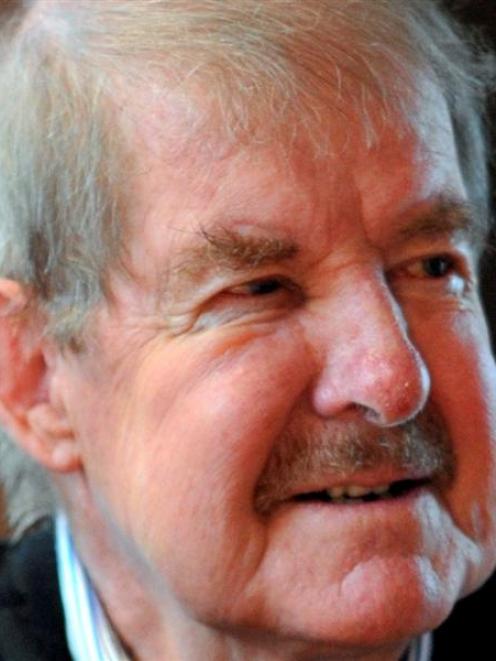 However, AgResearch has slammed the methods used by the former Invermay director and AgResearch board member, calling the survey ''biased''.

''This is a biased and skewed survey and comes to the conclusions it set out to achieve.

''It underlines the importance of continuing to communicate with farmers to ensure that they get the facts about our plans,'' an AgResearch spokesman said in a statement yesterday.

Of the 394 ram breeders sent the survey, 92.1% believed the approximately 60 positions in the sheep genetics and genomics group (SCG) should be kept at the Invermay campus as opposed to transferred to Lincoln, with only 1.3% saying the positions should be moved and 3.8% not responding.

This comes as AgResearch is due to meet farmers in Gore today, at the Heartland Hotel Croydon at 1.30pm.

The meeting was set up by the Southern Texel Breeders' Association, which is concerned about AgResearch's plan to slash jobs at Invermay and transfer them north to Lincoln.

Dr Allison yesterday stood by the quality of the survey.

The fact he pointed survey recipients to information supporting keeping jobs at Invermay and advised that replying in favour of keeping scientists at Invermay was in their ''best interests'' did not make the findings invalid, he said.

''If [AgResearch] think that I can ''lead'' farmers, I guess that is a compliment but unwarranted.

''Farmers are an independent bunch, not easily led, and certainly not easily led by the generalised evangelistic rubbish that is purveyed by the AgResearch management on this issue,'' he said.

The results constituted a ''near unanimous vote from the sheep industry that they wish the Invermay group to stay right where it is, and that the shift to Lincoln has nothing to commend it''.

It also showed Beef and Lamb and Federated Farmers were not following the wishes of farmers in choosing to support AgResearch's plan.

''Without the retention of most of the scientific staff in the SGG, also in the farm systems and the deer programmes, AgResearch can't honour their commitments made to industry.''

The opinions of sheep breeders were significant because they had passed on the science gains made by the sheep genetics and genomics group, which had helped drastically improve the productivity of the national sheep flock, he said.

Beef and Lamb had sought and received assurances from AgResearch its plan would not undermine beef and lamb research, which was all it could do.

''We don't run the AgResearch board or their decision-making,'' Mr Black said.

''I think [the restructuring plan] is an opportunity for AgResearch. In my view, science capability in the agricultural space is at a low ebb and we need to do everything we can to start to build it up again,'' Dr Rolleston said.

Federated Farmers supported the plan, with a couple of caveats, that the Otago genetics group was maintained and deer and sheep research was not compromised.

''We remain in the view that those conditions are being met,'' he said.