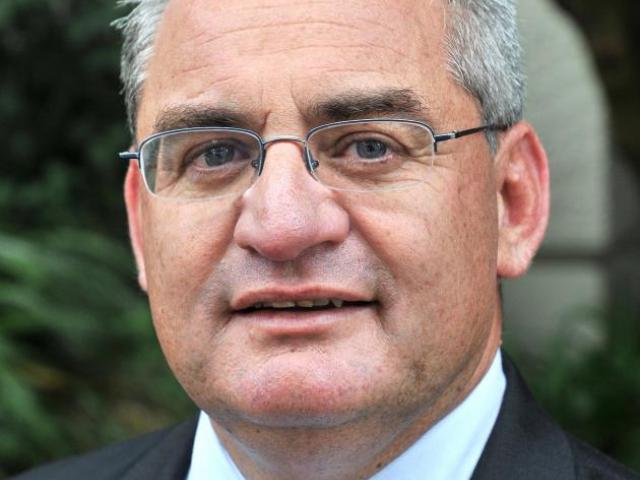 A letter sent to parents and staff said he died of a sudden medical event.

Mr O'Brien (54) had been principal at the school for nine years.

In October last year, he announced he would be resigning at the end of term 2 this year, and was looking forward to retirement.

At the time, Mr O'Brien said he had had a wonderful leadership journey at Kavanagh College and enjoyed fantastic support from staff, pupils and the parent community.

After almost 20 years as a principal in New Zealand schools, he said he felt it was time for new horizons.

By signalling his intentions early, Mr O’Brien had hoped it would provide certainty going forward and allow a decent amount of time for the board of trustees to find a successor.

Mr O'Brien was principal at Cullinane College in Wanganui from 2002-10.

Before that, he was acting principal for a year at Hato Petera College in Auckland, and a history and economics teacher for the previous 14 years.