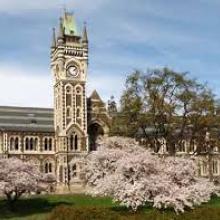 The University of Otago is in contact with the police.

Specialist police are investigating an online threat to carry out a shooting at University of Otago in Dunedin tomorrow and have moved to reassure the public, saying "appropriate measures" are being taken.

It was posted to bulletin board 4chan shortly before midnight on Monday (NZ time), warning people to stay away from the university on Wednesday.

Police are working closely with the Vice-Chancellor and Otago University. 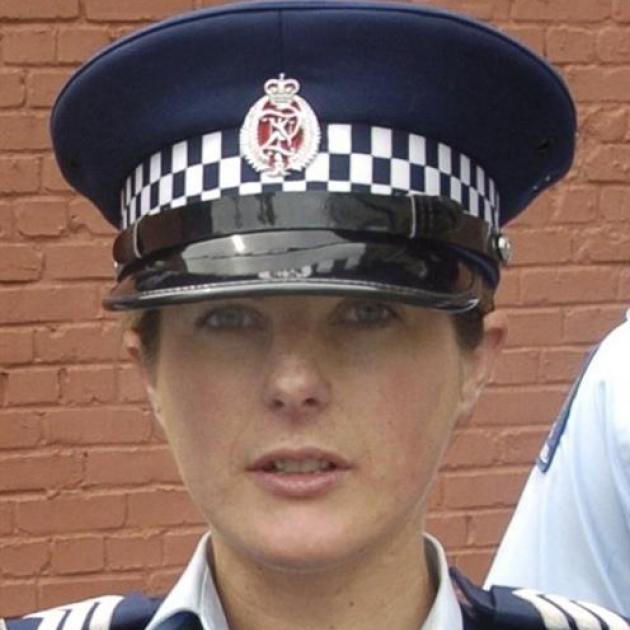 "Police would like to reassure University staff and students, and the wider Dunedin community, that appropriate measures are being taken in relation to the post," Insp Aitken said.

"Our advice at this time is to be alert and vigilant, but not alarmed, while our investigation is ongoing.''

Police will maintain a visible presence in the area and are taking other steps which will not be discussed publicly, she said.

"We are also asking those in the university area to report any suspicious behaviour immediately to police. We understand that a threat of this nature could be concerning to some people.''

The anonymous poster claimed they had taken inspiration from Seung-Hui Cho, who killed 32 students and teachers at Virginia Polytechnic Institute and State University in the United States in 2007.

''If you're in Dunedin, I wouldn't recommend coming to Otago University on Wednesday,'' the post, which has now been deleted from 4chan, said.

''Notes have been taken from tactics used in other massacres and shootings, I know what works and what doesn't. The necessary preparations have been made for you to expect a shooting of a similar (possibly even greater) caliber to that of Seung-Hui Cho, who is one of my many idols. 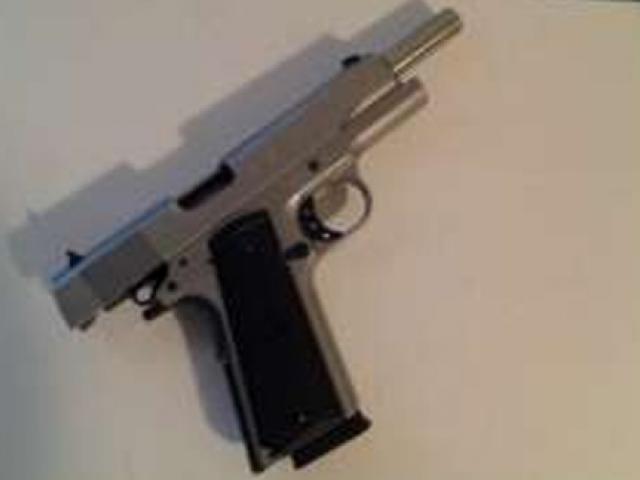 '' . . . this thread is likely to be lost in an ocean of troll threats, which is probably for the best. Just try to remember my post number so you can find it in the archive when the happening hits. See you in hell you magnificent bastards''.

The post was accompanied by an image of a cocked American-made handgun which appeared to have been taken by the poster.

The threat follows a shooting at Umpqua Community College, in the US state of Oregon, in which eight people were killed last week.

Insp Aitken said police are mindful of the possibility of "copycat" threats following high-profile events overseas and will deal firmly with any individuals associated with any such threats.

The University of Otago met with police earlier today. A spokeswoman for the university spokeswoman said it was taking the threat seriously, but it remained unsubstantiated. She asked staff and students to follow any police advice.

Police, University of Otago and Campus Watch staff will be available to speak with anyone who has concerns.