Sick note proposal thought to be a ploy 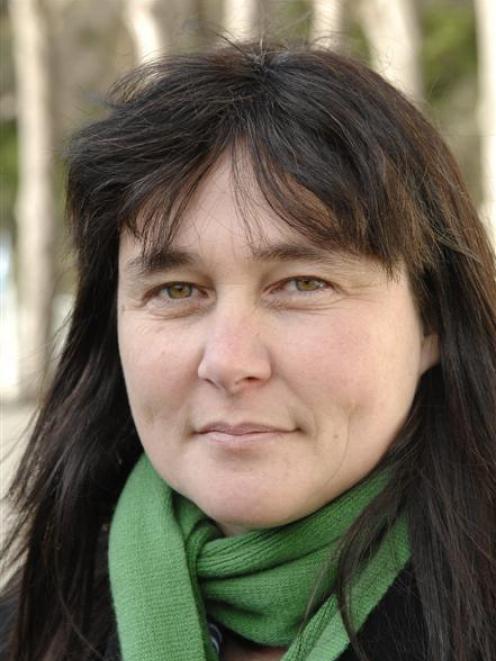 Helen Kelly
A government proposal to allow employers to request a doctor's note for any day of sickness was likely to be withdrawn or amended, Council of Trade Unions president Helen Kelly predicted in Dunedin yesterday.

During a talk to University of Otago students outside the University Union, Ms Kelly said the sick leave move could be a "straw man" to disguise the severity of other proposed changes in workplace laws.

"This proposal is so unworkable that it is probable the Government has thrown it into a package of very real and serious reductions in work rights so that it can withdraw it and look moderate later," she said.

The Government had successfully used this tactic before, she told a group of about 20 university students.

The ACC motorcycle levy had initially been raised to a "punitive level" before a smaller increase was brought into effect after protests.

Under current sick leave provisions, employers could already require a doctor's certificate for an absence of even one or two days, provided they had "reasonable grounds" for believing any sickness was not genuine.

The Government "unbelievably" wanted to remove any requirement for reasonableness in such circumstances, she said.

Another proposal, to remove the right to appeal unfair dismissal in the first 90 days of employment, and others, such as removing the primary remedy of reinstatement for unfair dismissal, would have "extreme effects on employment security and fairness at work".

In keeping with natural justice, people could appeal over a wide range of matters, including criminal charges, as well as over immigration, tenancy and consumer issues, she said in an interview.

However, by sharp contrast, workers faced being denied the right to appeal against unjustified dismissal in the first 90 days of their employment, she said.

Otago University student Lauren Hourigan (23) and several other students who attended the meeting, yesterday began circulating a petition on campus against the proposed law changes.