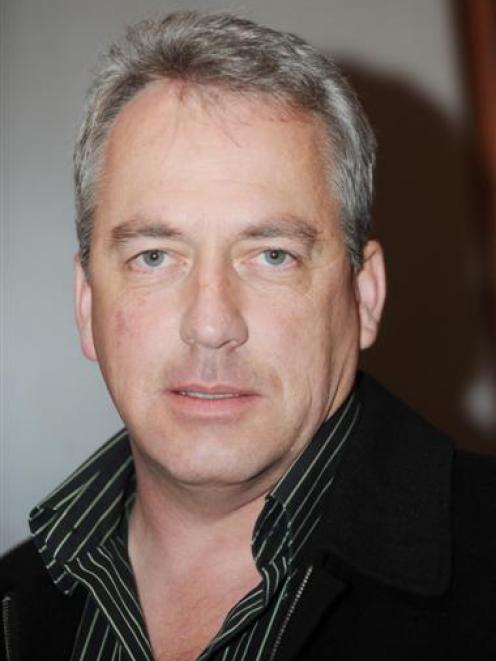 Andrew Flannery
Cities that made the most of links with their universities were cities that succeeded, a keynote speaker told a forum on the future of Dunedin yesterday.

Presenting a well-designed city to the rest of the world was not only essential, but could be a simple process, the managing director of Auckland firm Chow Hill Architects, Anthony Flannery, said.

The "Your City, Our Future" forum, at the Dunedin Centre, was the first meeting of a major Dunedin City Council consultation process to help decide the city's future direction.

It attracted nearly 200 people, some of whom will now form leadership groups to help develop the programme that will help underpin city policy.

Mr Flannery has been involved in a wide range of architectural, urban design, urban regeneration and strategic planning projects in both New Zealand and the United Kingdom in the last 15 years.

He said he had asked thousands of people in that time what their most memorable built environment was, and, with a couple of exceptions, none was in the period from 1940-90.

"In 50 years, we failed to build places that anybody liked."

Many cities had managed more recently to develop an "urban renaissance", including Bilbao in Spain, which got major benefits from investing in its Guggenheim Museum, Liverpool in England, and Melbourne.

But those benefits did not happen if the processes in place did not promote good design.

Mr Flannery said in the United Kingdom, developments could be turned down if their design was not considered good enough, but that did not happen in New Zealand.

That sort of thinking needed to be bedded into the city's district plan, or developers would always take the easiest option, which was not the best design.

Cities that embraced their universities, and where relationships with business were developed, attracted investment.

The council's decision to set up an urban design team was a step in the right direction, he said.

Asked what the city needed to do to enhance its design, he said there were parts of the city centre and the University of Otago "where small changes would make huge differences".

"Just clean the place up: it's simple stuff."

Asked about two developments the council was involved in, the Chinese Garden and the Forsyth Barr Stadium, Mr Flannery said he did not have specific views on the projects themselves, but cities were better for the sort of "leadership and courage" needed to go ahead with them.

Dunedin would be recognised as a city that backed itself, despite the criticism such projects were subject to.

Council chief executive Jim Harland said nine leadership teams of six to eight people would be set up to develop ideas, and report back to the council on key issues that needed to be addressed.

They would be made up of "senior people" from, for instance, the university and Otago Polytechnic.

A council workshop would consider the results in September, and the new council would take on the matter after the October elections.