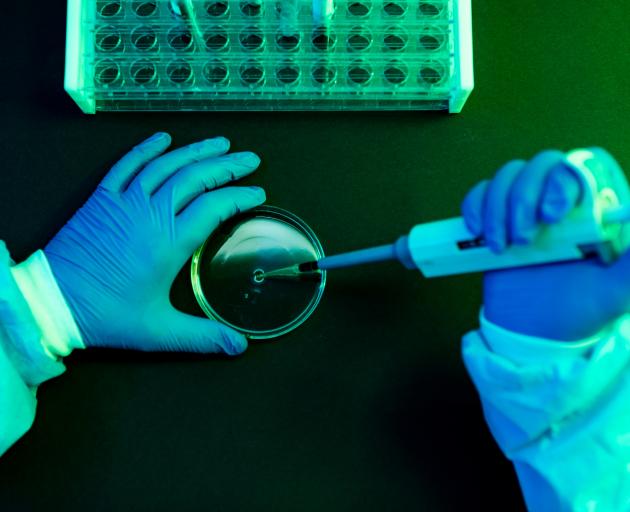 Te Aho o Te Kahu, the Cancer Control Agency, yesterday released a special report on cancer diagnosis and treatment during the August lockdown, work inspired by the drop in the number of patients seen during last year’s first Alert Level 4.

Agency chief executive Diana Sarfati said cancer clinicians had worked hard to ensure that decline in treatment did not happen again, and the small drop of 193 fewer cases reflected that.

"Their dedication and determination are captured in this data," Prof Sarfati said.

"We expect any dip in diagnosis will be caught up, as was the case last year, and it is vital anyone who is experiencing concerning symptoms talk to their doctor."

While the national picture looked reassuring the report, despite including statistics from district health boards across a range of indicators, contained few figures supplied by the Southern District Health Board.

“We are actively working with SDHB in partnership with the Ministry of Health to understand the issue and support them submit to the national collections for our next report.”

Earlier this year the SDHB’s radiation oncology waiting list hit a record high of 157 people, and other diagnostic and treatment wait times were being regularly breached.

For some months now the SDHB has been reporting its progress weekly to the agency, reports also received by director-general of health Dr Ashley Bloomfield.

SDHB medicine, women’s and childrens health general manager Simon Donlevy said the organisation had failed to supply the information to the agency in time due to a computer equipment upgrade.

``The data from the new equipment was missed and therefore not included in the extract. This has been rectified for future reporting periods.''