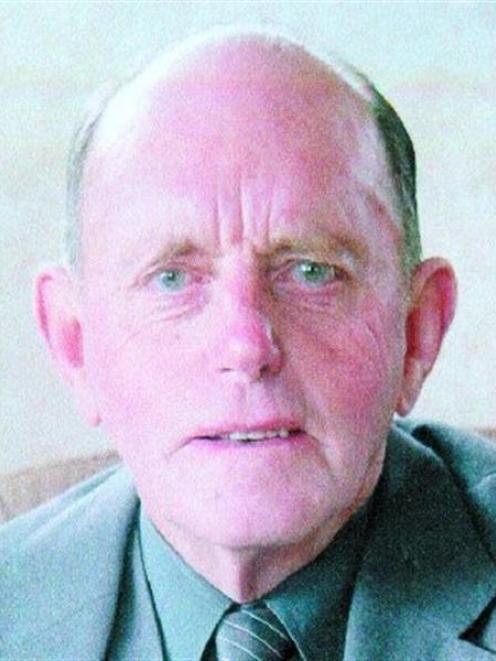 Lester Harvey's dedication and passion for his home town of Mosgiel has seen the town benefit from his community service for more than 45 years.

During that time Mr Harvey has overseen the beautification of the rail corridor through the town and been a member of many boards and organisations.

Mr Harvey said he was "dumbfounded" when he learned about his award.

"It came as a big, big surprise. Mosgiel has always been very good to me.

"It is just a good town to live in," Mr Harvey said.

He first came to Mosgiel at the age of 6 and has no intention of leaving.

One of Mr Harvey'sbetter-known projects involved planting more than 6000 plants along the 5.5km railway corridor from Wingatui to Riccarton Rd, to beautify the formerly untidy rail entrance into Mosgiel.

"Without a lot of other people's support, I could never have achieved what has been done."

The Mosgiel Rail Corridor Trust was established in 2000 and chaired by Mr Harvey, who was named Fonterra Environmentalist of the Year last year for his efforts in the project.

Mr Harvey was a member of the Mosgiel Taieri Community Board for 15 years, where he was known for "always trying to call a spade a spade".

His time on the board included working to resolve tensions between some Mosgiel residents and organisations and the Dunedin City Council after the dissolution of the Mosgiel Borough Council in 1989.

He was also a member of The Taieri High School (now Taieri College) board of governors, the Taieri Pipe Band and was the founding secretary and treasurer of the Taieri Highland Games.

Mr Harvey was the South Island vice-president of the New Zealand Horological Association and a member of the Mosgiel Retailers Association Executive while he owned a watchmaker's and jewellery business in the town.