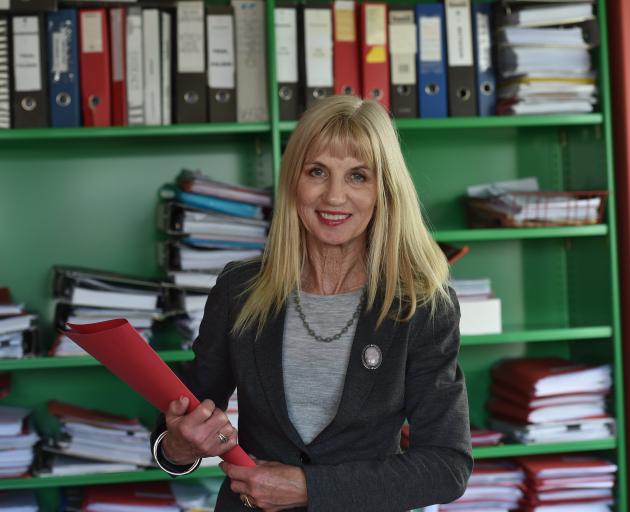 Dunedin barrister Anne Stevens has been given the honour of 'Queen's Counsel'. Photo: Peter McIntosh
A Dunedin barrister and Southland lawyer are among those to receive the prestigious accolade of “Queen’s Counsel” today.

Mrs Stevens, who specialises in criminal law, becomes the city’s sixth QC – now evening up the numbers with three women and three men. 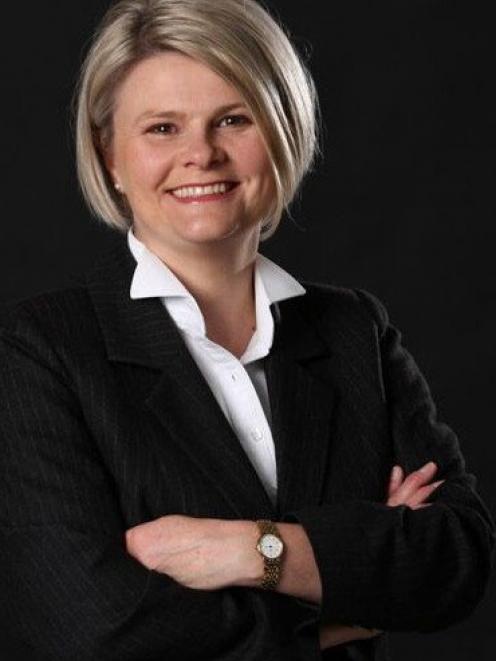 Newly appointed Queen's Counsel Fiona Guy Kidd. Photo: Supplied
Mrs Stevens said she had been told of the appointment a few weeks ago and sworn to secrecy.

She told the Otago Daily Times she was “stunned” when she got the news.

“I’ve always wanted to be a really good advocate for people,” she said.

“At the end of the day it’s recognition of that.”

She was quick to pay tribute to family and colleagues who had supported her over the years.

Mrs Stevens was a leading voice among the calls to restore Dunedin's Stuart St courthouse.

And she was recently on the picket line supporting court staff who are fighting with the Government over pay issues.

“My principles are to speak up,” she said.

“I can’t change that because I’m an advocate.”

Mrs Stevens graduated with a degree in law in 1987 and was admitted to the bar the following year. She worked as a barrister for J. M. Conradson before moving to Mitchell & Mackersy in 1994.

From 1998 onward, Mrs Stevens returned to the Bar as a barrister sole where she specialised in criminal law and associated mental health law.

Mrs Stevens has appeared as lead counsel in over 140 jury trials and has been a guest lecturer at the University of Otago at both the law and psychology departments.

Mrs Stevens will be called to the inner bar at a ceremony – yet to be organised – at the High Court.

Invercargill lawyer Fiona Guy Kidd graduated with a degree in law from Otago University in 1992, and a masters in law from University of Virginia in 1995.

She worked first for Russell McVeagh McKenzie Bartleet & Co, and later as a junior barrister for David A R Williams QC. She was a crown prosecutor from 1997 to 2000, then moved to the criminal team in the Crown Law Office, where she worked until 2011.

From then until 2016 she was an associate and then partner of the AWS Legal in Invercargill.

The other QCs announced today were: