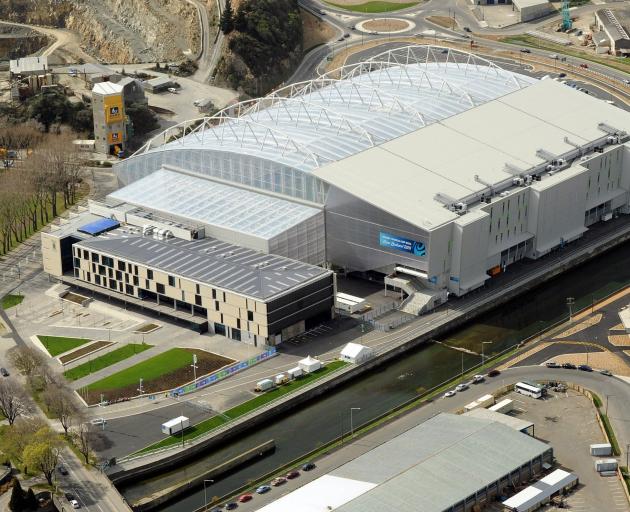 A targeted rate that funds the Dunedin Botanic Garden would also have been forced up beyond what was planned, if city councillors and mayoral aspirants Jules Radich and Lee Vandervis had got their way.

They did not, and their proposal at a Dunedin City Council annual plan meeting yesterday was decried as bizarre policy-making on the fly.

The botanic garden is funded through a community services targeted rate, also set to increase by 1.4%.

Cr Radich noted many of the council’s fees and charges were to rise by 3% and he wanted that figure to apply to the stadium and the community services targeted rate.

Elected officials were considering rating methods, rather than fees and charges, at the time.

Cr Vandervis criticised the council for what he described as historical and ongoing special treatment for the stadium, which has long been the centre of a saga related to borrowing.

The stadium paid far less rates than any other commercial ratepayer in the city, he said.

Cr Steve Walker said choosing an arbitrary percentage on the hoof would be ridiculous.

The discussion arising in the way it had was unbelievable, extraordinary and slightly embarrassing, he said.

Crs Radich and Vandervis presented the plan as an effort to promote consistency, but several elected officials were bewildered by what seemed to be an attempt to conflate rating methods and fee rises.

Dunedin Mayor Aaron Hawkins said treating the botanic garden as more like a landfill than a library would be absurd.

Cr Carmen Houlahan said she could not support the move when little was known about its implications.

"I’m not really sure what on earth we’re doing here," she said.

Cr Vandervis said the implications were clear — the stadium would have paid a little more towards its fair share.

correct - stadium has never paid its way - a folly built by the elite of dunedin expecting all of us to fund it. also forsyth barr dont pay for the naming rights consistently crying poor but still getting free advertising from the naming. the university properties dont pay their way and churches dont pay their way. time for all of them to take the burden we have every year.

What is the current status of the Stadium's rate rebate? It was an astonishing 93% at one point. Councillors who accuse others of making policy on the fly should look to DCC's recent history.

Councilor Houlahan summed up how most Dunedin councilors are working: "I’m not really sure what on earth we’re doing here" .
Sadly it is an every day occurence not just yesterday.

Expect more claptrap from these two as elections approach.

Explain why its clap trap? it makes perfect sense to me. Houlahan doesnt know whats going on...do you?

Mike, on point there!