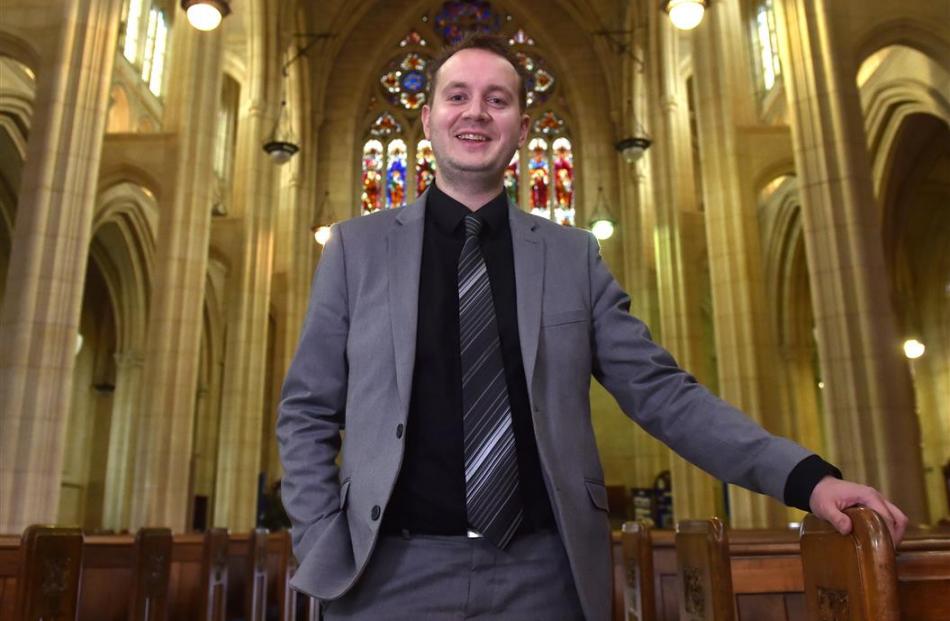 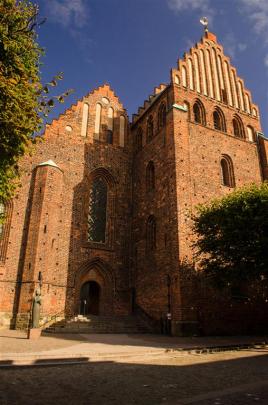 One of Dunedin's top organists has been appointed to one of the world's most prestigious organist jobs in Sweden.

George Chittenden has been director of music and organist at St Paul's Cathedral for the past five years, and will leave his post on July 31 to take up his position as organist at Sankta Maria Kyrka (St Mary's Church), in Helsingborg.

Mr Chittenden said the church was founded in the 1200s and he felt honoured to be next in a long line of organists there.

Among the list of previous organists at the church is Diderik Buxtehude - a Danish-German organist and composer of the Baroque period, whose organ works represent a central part of the standard organ repertoire and are frequently performed at recitals and church services.

His music had a major influence on the work of Bach, Telemann and Handel.

Mr Chittenden was appointed following the retirement of Mats Hultkvist, who held the post for the past 34 years.

‘‘I feel incredibly excited about the opportunity, but I'm sad to leave Dunedin,'' he said.

‘‘I've enjoyed an exciting five years here, but this is a wonderful opportunity. The last time this post came up was about 35 years ago. It's certainly a very exciting position and I'm really thrilled to have got it.''

Mariakyrkan is a basilica-sized church built in the Danish-Gothic style, and has a wealth of musical resources, including nine choirs and three and a-half organs.

He will also direct the kyrkokor (church choir) and oratoriekor (oratorio choir). The latter collaborates regularly with the region's symphony orchestras.

Communication would not be an issue, because his mother was Swedish and he had been speaking the language since childhood, he said.

Mr Chittenden moved to Dunedin in October 2011 to take up the post as director of music at St Paul's Cathedral and organist of the Ross Chapel Knox College.

Since his arrival, he has held other offices and roles within the city, including Southern Youth Choir musical director, Royal School of Church Music (Otago and Southland Branch) chairman, New Zealand International Early Music Festival trustee, and part-time history tutor at the University of Otago.

‘‘The Cathedral Choir is in tremendously good heart, although it will be greatly saddened to lose such a pleasant and amiable young man as its leader.

‘‘The choir under George's direction, I believe, is of the highest standard and without doubt, could hold its head high beside any other cathedral or college chapel choir in the world.

‘‘In addition to all this, George's weekly Tuesday organ recitals have been most successful and greatly appreciated by local people and tourists alike.''