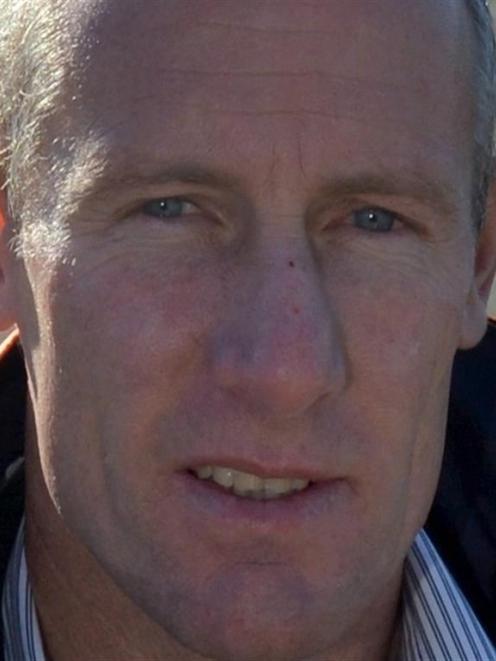 The council yesterday declined to comment on the circumstances of Mr Standring's resignation, saying it could not comment on individual employment matters.

However, the council did confirm it was investigating the possibility of making changes in the department.

Mr Standring's resignation on Tuesday was the fourth high-profile departure from the transport department in less than a year, which started when group manager Gene Ollerenshaw resigned while on a family holiday in Europe last August.

The departures come as department staff have been in the spotlight over mud-tank maintenance failings, which followed the botched roll-out of South Dunedin cycleways.

Council organisational development and performance group manager Marian Rillstone said the council was looking at bringing in external expertise as part of a process looking at ways to improve how the transport department worked.

It had not advertised to replace transport group manager Ian McCabe, who resigned in May.

An interim structure was in place, Ms Rillstone said.

The process would take into account failings identified in the aftermath of last year's floods.

Council infrastructure networks general manager Ruth Stokes said the change was not about getting rid of people, but looking at "how we work''.

Apart from the failings identified in the aftermath of the floods, the changes would take into account the "massive'' new maintenance contract it had signed with Downer and upcoming changes to the way councils apply for NZ Transport Agency funding.

In a report detailing the failings of council infrastructure during last year's flood, Ms Stokes singled out the oversight of road maintenance contracts - which included mud-tank maintenance - as an area which was lacking.

Shortly after last year's floods Mr Standring told the Otago Daily Times mud-tank maintenance had not added to the city's flooding woes and that he believed the network had responded well overall.

Mr Standring declined to comment when contacted by the ODT yesterday.

• His replacement Ian McCabe resigned in May.

• Transport planning manager Sarah Connolly (filling out notice after resigning to take up job at MWH).