Street's boxes dress up for the season 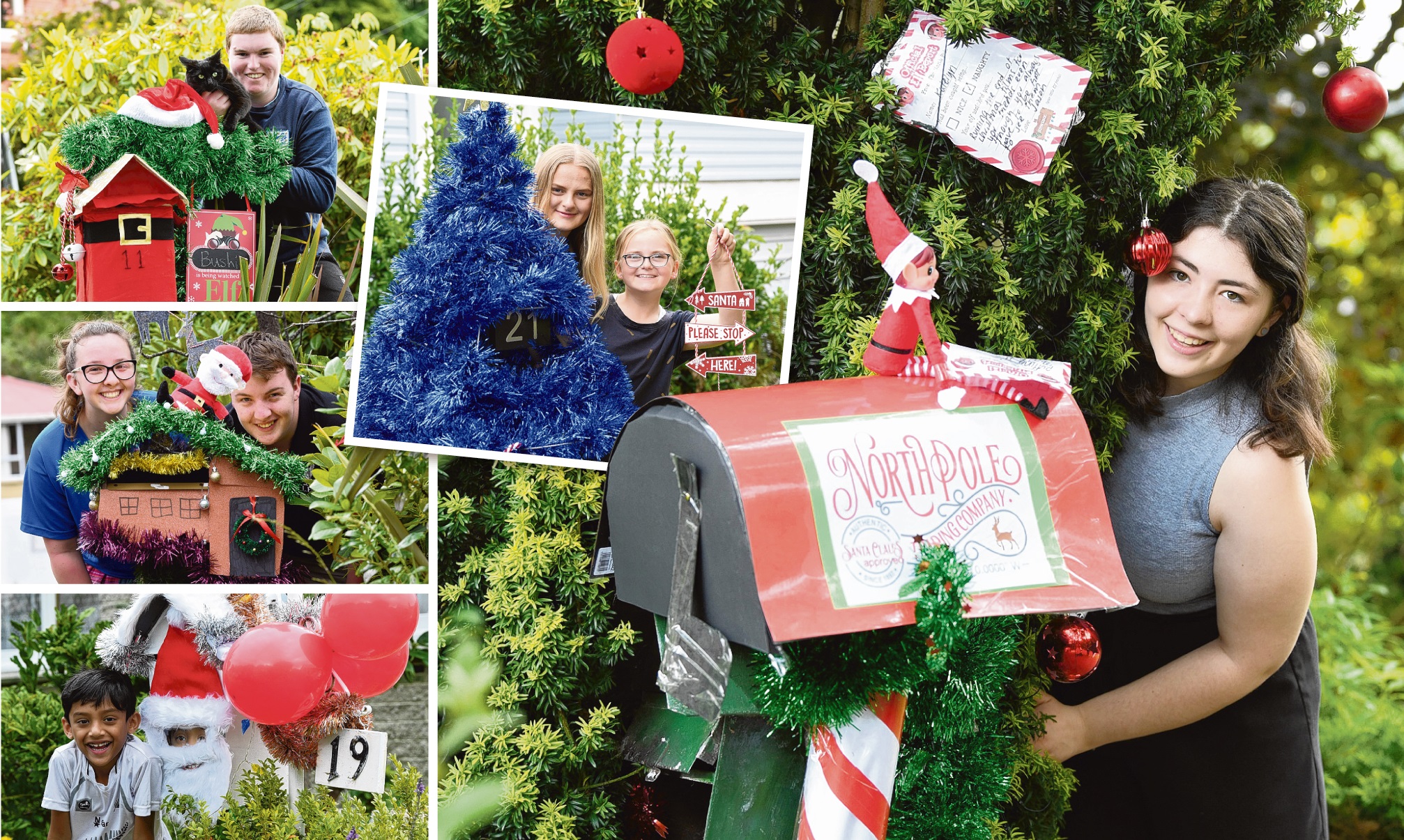 The street's households are in their second year of a competition to see who can come up with the best-dressed letterbox.

''We decided that we'd all get involved.''

The neighbourly yuletide activity in Jason St was not the only things the residents did together.

''We often holiday together, we do an annual barbecue, and Guy Fawkes is a pretty big celebration, too.''

Ms Cameron said plenty of the street's young people were the same age, and had grown up together.

Her letterbox - this year's winner - had an ''Elf on the Shelf'' theme, and the prize was a board game and chocolates.