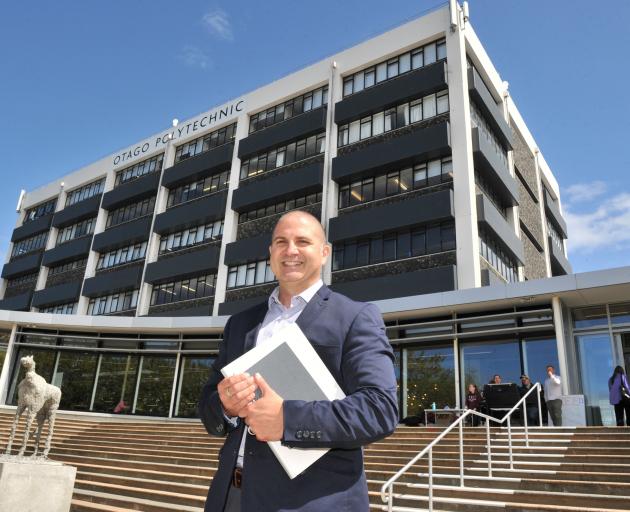 He attended Bayfield High School and the University of Otago.

He did not attend the polytechnic, but Mr La Hood said he had watched it grow over the past 30 years into arguably the best vocational education institute in New Zealand.

When it was fully incorporated into NZIST, Mr La Hood said he wanted Otago Polytechnic to come out the other side with its identity intact.

"We can’t resist change, because the change is going to happen," he said.

"Now we’ve just got to make the best of change.

"That is making sure that Otago Polytechnic maintains its unique ability, and its innovation, that it’s always had."

He joined the Otago Polytechnic board on April 1 last year, when the school officially became a subsidiary of NZIST.

Mr La Hood takes over from Tony Allison, who served as chairman from April 1 as the first chairman of Otago Polytechnic as a subsidiary of NZIST.

He is also a director on the Dunedin Venues Management Ltd board.