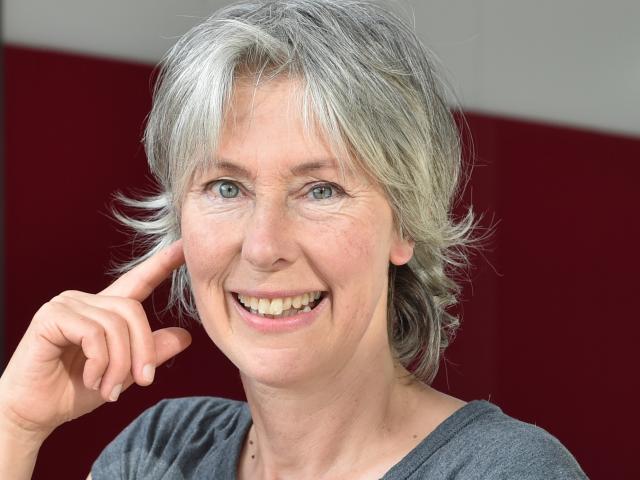 The scholarship, which is part of an effort to get more women studying in the traditionally male-dominated field, was won by Charlotte Flaherty, who quit her job at the Dunedin City Council to sign up for a bachelor of engineering technology (mechanical).

She was delighted to win the scholarship, which meant she would receive $1000 towards her fees for each year of study.

''My self-image and status was tied up with my job, and obviously, I've taken a drop in income, so winning this scholarship validates my choice,'' Mrs Flaherty said.

She applauded the polytechnic for offering the scholarship and trying to get more women into engineering, and said it was not an issue being in a classroom full of men.

''They are so accepting; I haven't ever felt I'm different.''

However, it remained a male-dominated subject and she was one of only two women in her class.

She believed it was a case of old gender stereotypes - that men are better at maths and spatial awareness - persisting, and acknowledged she had to overcome a nagging feeling that, as a woman, she would not be up to it.

''It's just practice; the more you practise, the better you get.''

She did not regret quitting her full-time job to study.

Architecture, building and engineering head of school Richard Nyhof said the number of women studying engineering was trending in the right direction.

However, it was still important to push for increased diversity, which was the aim of the scholarship, Mr Nyhof said.