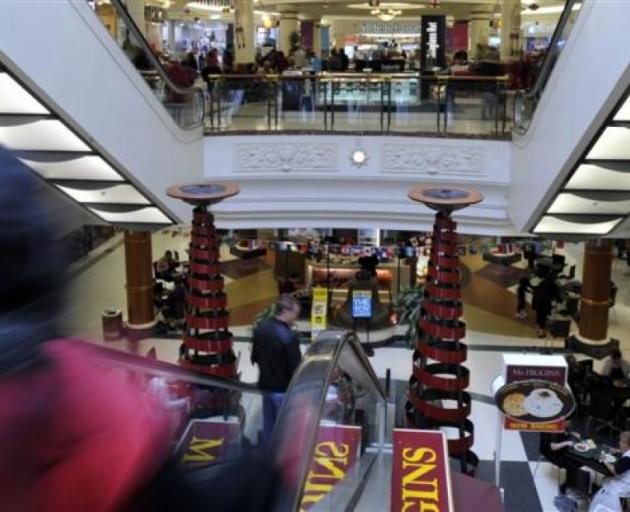 Support for Easter trading in Dunedin seems to be slipping.

Of the 115 submissions made to the Dunedin City Council's consultation on its Easter trading policy, about 62% want the rules to return to they way they were before - in which only businesses such as garden centres and dairies can open on Easter Sunday.

That compares with 53% who did not support the council changing the law for pop-star Ed Sheeran's visit in April.

Support for the law, which allowed all shops to open, has dropped from 44% last year to 36% this year.

The results mirrored a council survey conducted after Easter which found only 26% of employees, 52% of retailers and 45% of the general public supported the continuation of the policy.

When councillors voted for the policy in December, they added a plan to review it after 90 days.

A hearings panel made up of Crs Andrew Whiley (chairman), Marie Laufiso, Kate Wilson and Damian Newell will again hear the arguments for and against the policy before they report back to a full council with a recommendation due in November.

Cr Whiley said he was happy with the number of submissions, which showed there were still strong feelings about the issue on both sides.

"I'm really please we've got that number of submissions and I'm not surprised by the numbers for and against the policy.''

There would be no immediate review of the policy once councillors voted this time, so it was important all views were heard, he said.

"This decision doesn't just affect shops in the city centre - it has an impact on stores in Mosgiel or Northeast Valley and South Dunedin as well.''