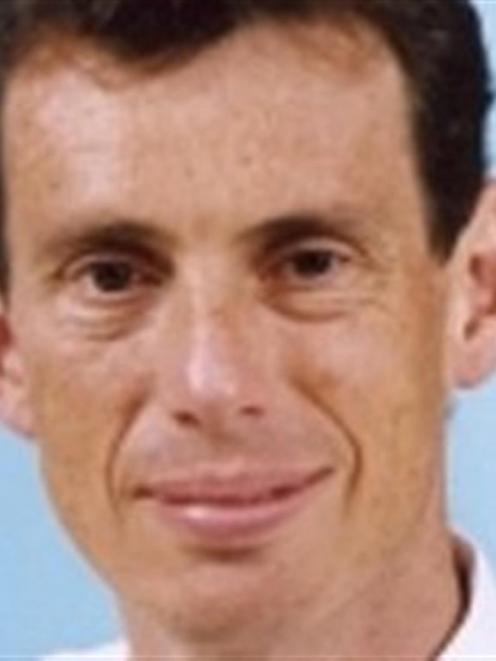 David Gwynne-Jones.
The "explicit rationing'' of joint-replacement surgery in Otago is worsening, and patients should look to other ways of funding their surgery, a research paper published today in the New Zealand Medical Journal says.

Written by Dunedin Hospital orthopaedic surgeon Associate Prof David Gwynne-Jones and Dr Ella Iosua, a biostatistician in the Department of Preventive and Social Medicine, University of Otago, the paper analyses hip and knee patients from November 2013 to October 2014 in Otago (excluding Queenstown).

In the 12-month period, 367 hip and knee replacements were performed in the public sector (excluding ACC cases).

In that period, 608 patients were placed on the waiting list for a joint replacement.

Of those, 414 were given certainty of surgery, and 194 were shunted back to their GP.

Of those shunted back to the GP, 50 were re-referred within the 12-month period and given certainty of surgery. 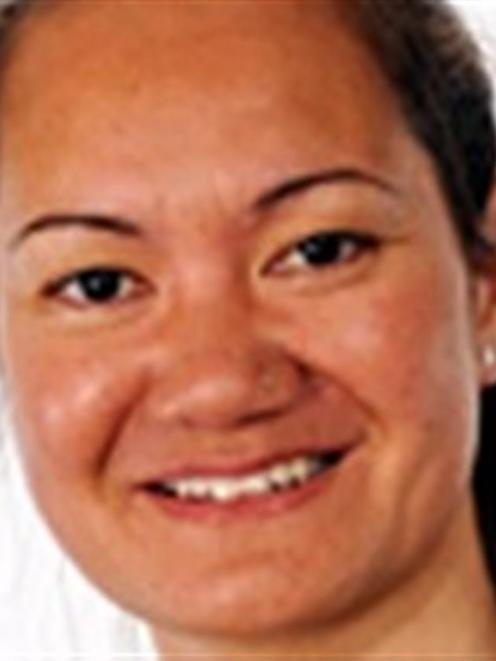 Ella Iosua.
Demand for joint replacements in Otago had increased by 19% since 2012, but capacity had not increased significantly.

"In our district, we have had significant problems with excess demand over capacity.

"The drive for shorter wait times for elective surgery has not been matched by any significant increase in joint replacement numbers in our region,'' the paper says.

"In turn, we have noticed an increase in the severity of disease of those patients who do qualify for surgery.''

Otago appeared to be "several years ahead'' of the rest of New Zealand because it had a higher proportion of older people.

"The problems we describe are likely to become increasingly widespread across New Zealand.''

"There is explicit rationing and, although cost-effective, public funding for hip and knee replacement will soon only be for the most severely affected.''

"Others need to consider private insurance, or self-funding their surgery,'' the paper says.

An editorial by Prof Gary Hooper, a Christchurch orthopaedic surgeon, also published in the medical journal today, suggests the Government could consider establishing an insurance scheme to help more patients to access surgery.

"The time is right for a public debate on the role of a Government-backed health insurance scheme to help those that fall outside the threshold for treatment in public facilities,'' the editorial says.