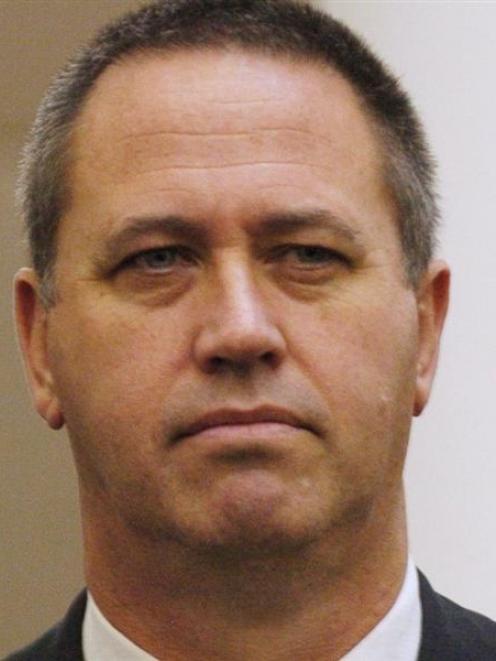 Michael Swann.
Police have received several tip-offs concerning possible assets belonging to Michael Swann, as they continue to investigate the ownership of a luxury car stashed in a container.

Last week the Otago Daily Times revealed a car - believed to be a Rolls-Royce - was discovered after an attempt to move a shipping container from Port Otago's Dunedin yard.

Detective Senior Sergeant John Ferguson said police were continuing their inquiries, and it was too early to confirm whether the vehicle belonged to the convicted fraudster.

''At the moment we are actively working through an investigation plan to determine the ownership of the vehicle,'' Det Snr Sgt Ferguson said.

''This includes learning more about the vehicle's history and how it came to be in the container. This information will assist us in progressing our inquiries.''

He remains subject to a $6 million pecuniary order, after his involvement in defrauding $16.9 million from the former Otago District Health Board.

''We continue to encourage any members of the Dunedin community who have information about Mr Swann's assets to contact Dunedin police,'' Det Snr Sgt Ferguson said.