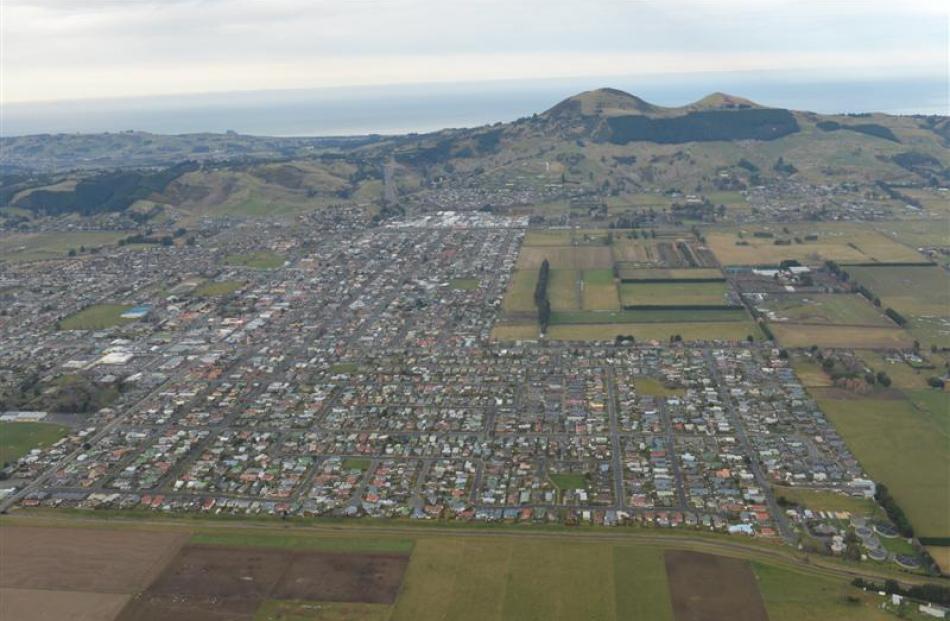 Large swathes of the Taieri are set to lose community board representation after the Dunedin City Council voted in several changes to the city's democratic make-up last week.

The marathon two-day deliberation meeting wrapped up on Tuesday, when the council voted to reduce the number of community boards, the number of members per board, and the area of Dunedin covered by them.

Arguably, the biggest changes will affect those on the southern perimeter of Dunedin's urban area.

Mosgiel, Fairfield, the Corstorphine to Blackhead block, Kaikorai Hill, rural areas above Abbotsford, and lifestyle areas of Chain Hills will all now be without community board representation.

The remaining rural section of the current Mosgiel Taieri board will be amalgamated with the current Strath Taieri board, creating a giant rural ward with a new name - the Rural Taieri Community Board.

While many of the decisions came down to close votes, the result was a representation system almost identical to that suggested by the Representation Review Panel earlier this year.

Included in the significant decisions were:

• A reduction from six community boards to five.

• The amalgamation of the rural parts of the Taieri and Strath Taieri into one rural community board area.

• Reduction from six members per board to five, except:The new rural board would have six members due to its large geographic spread.

• The removal of significant chunks of urban and semi-urban Dunedin from the old Mosgiel Taieri and Saddle Hill community board areas.

• Continuing to have councillors sit on each community board.

If appeals to the council's decisions are lodged, the Local Government Commission will examine those decisions, along with the appeals, and deliver the final say on the shape of Dunedin's democratic make-up by early next year.