‘Have a go’ at the Music Awards 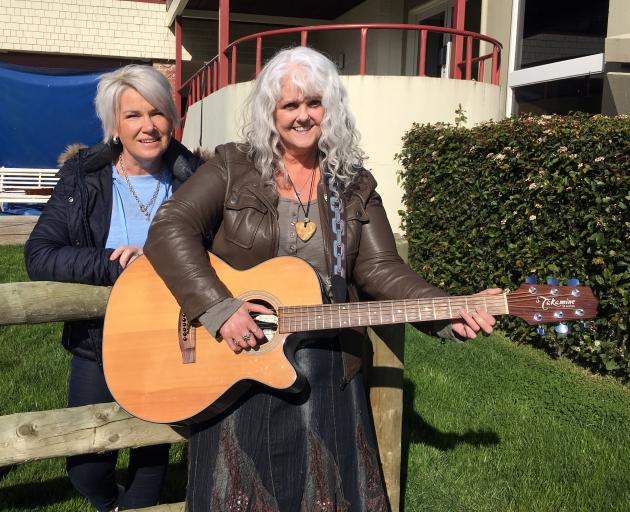 A call has gone out for singers to ‘‘have a go’’ as entries open for the Country Music Dunedin Awards in Wingatui.

The inaugural competition has been created by awards president Sharyn Anderton, of North Taieri, and secretary Bridget Telfer, of Fairfield.

Ms Telfer said the two-day event would be held in the Wingatui Function Centre from Saturday, November 24.

The categories performers could enter were vocal solo, country rock, duet and gospel.

Singers must perform one country music song — original or covers — in each category they had entered, she said.

On both days, singers would be backed by a live band, which provided a ‘‘great training ground’’ for performers.

‘‘It’s such a prime opportunity to perform with a band in front of an audience.’’

The top five competitors in each category would perform on the Sunday for judges to decide a runner-up and winner in each age group for each category.

The judges were musicians Kylie Price, Melissa Partridge, Lana Stevens and Maryann Read, who would also perform at the event.

Mrs Anderton said the competition would be open for the public to watch on both days.

Any singer could learn a country song and have a go, she said.

‘‘Come out, get involved and sing in front of a band.’’