Bigger and better Party in the Park 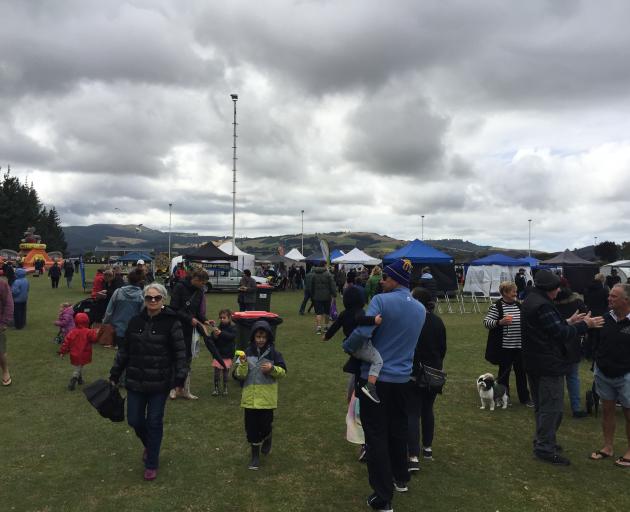 Photo: Gregor Richardson
A chilly, overcast day hasn't put off party time in Mosgiel today, with a big crowd expected at the Party in the Park event.

Co-organiser Kelly Aitcheson said the free party was "awesome'' last year and was primed to be "even better'' this year.

More of Peter Johnstone Park would be used to hold the party this year and more entertainment would be on offer in the carnival area, she said.

The success of the event last year had given the carnival area operators the confidence to bring a bigger operation this year, Ms Aitcheson said.

"I told them to bring their A game.'' 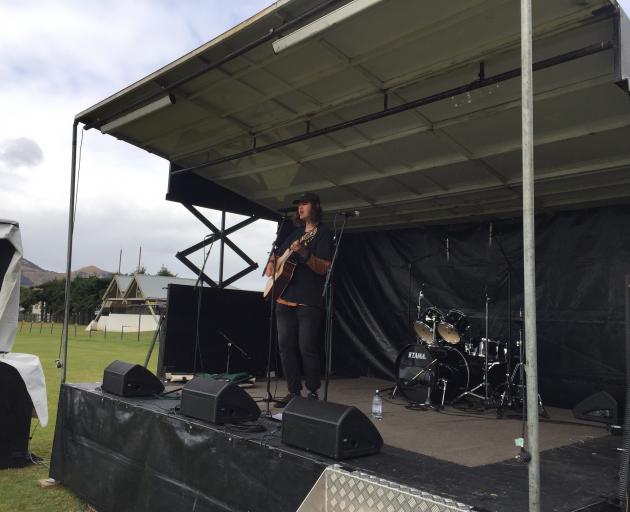 Liam Boyne (16) of Mosgiel gets the entertainment started at Peter Johnstone Park. Photo: Gregor Richardson
Near the carnival area would be a "kid's alley'' where schools and preschools would run stalls focusing on children's activities.

About 70 craft and retailer stalls would be operating, she said.

More than 10 food trucks were expected.

Party co-organiser Regan Horrell said several talented local musicians - including a solo performer, a band and a children's entertainer - would perform chilled music at the celebration. 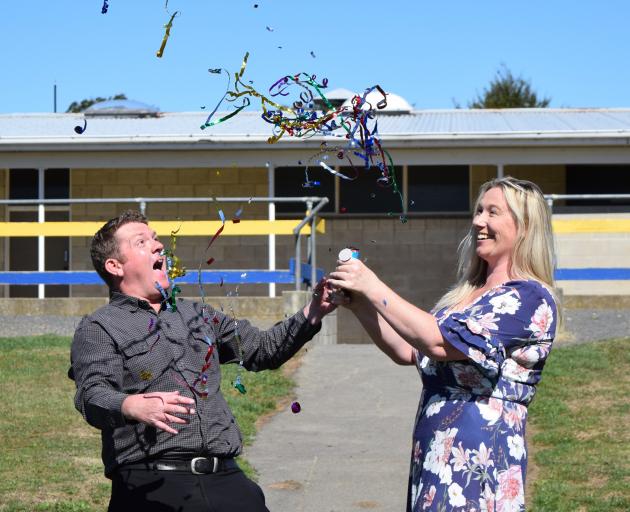 Party in the Park co-organisers Regan Horrell and Kelly Aitcheson are set to celebrate in Peter Johnstone Park in Mosgiel on Sunday. PHOTO: SHAWN MCAVINUE
Other entertainment would include "explosive antics'' during a demonstration by Otago Museum, interactive Zumba classes and Highland Helicopters providing "joyrides''.

The party runs between 10am and 3pm.

The event starts the Festival of the Plain celebrations, which includes a Mosgiel-Taieri Community Board's Tidy the Taieri campaign and ends with a family fun day at Wal's Plant and Fun Land next Sunday.