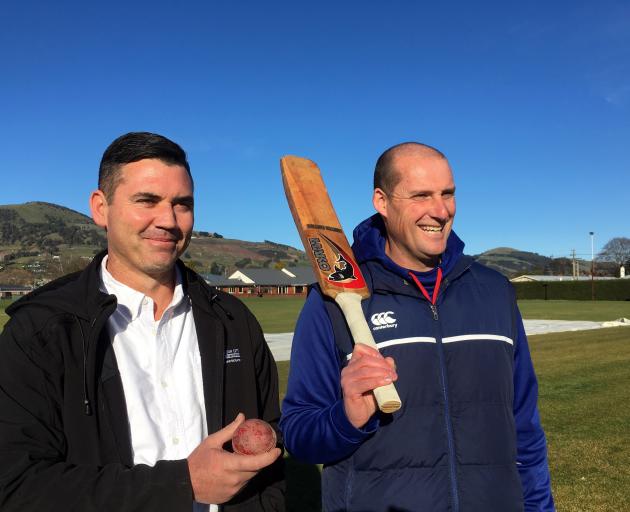 A face-lift of cricketing facilities at a Mosgiel park will make it ‘‘one of the nicest grounds around’’.Dunedin City Council parks maintenance team leader Nick Maguire said contractors had started work on extending the cricket block on the number one cricket field at Brooklands Park.

Two more cricket pitches were being installed in the block, increasing the number of pitches to seven.

The extension would allow more games of cricket to be played at the park, he said.

Pop-up irrigation would be installed to water the block, Mr Maguire said.

Contractors would use soil taken from the block area to fill in ‘‘hollow spots’’ on the outfield of the number two pitch.

The two cricket nets near Church St would be renovated, he said.

The renovation work would include extending a concrete area from the nets to the bowling crease, levelling it, and covering it in new artificial turf, he said.

The council was also investigating replacing an artificial block in Mosgiel Memorial Park with a grass block: ‘‘To cater for the growth out here . . .we know there is big growth in Mosgiel — there is no question about that.’’

The council was also investigating the cost to install an artificial block in Peter Johnstone Park.

Brooklands Park was the only dedicated cricket ground in Dunedin, he said.

‘‘All the rest are multi-use, so it’s a unique situation out here and it’s one of the nicest grounds around.’’